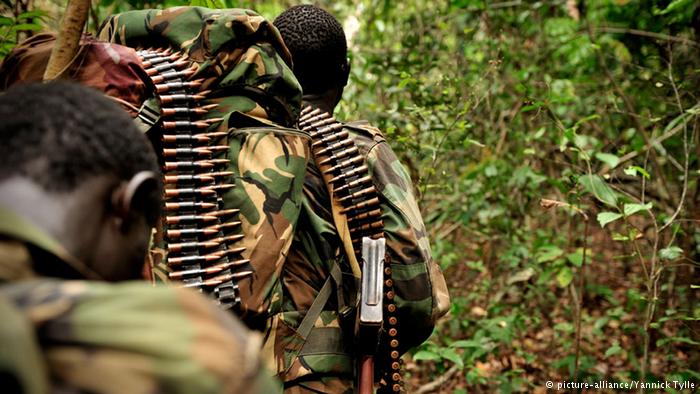 Allied Democratic Forces, with origins in neighboring Uganda, likely carried out the attack late Saturday after the army pushed them from their bases, said Congo army spokesman Gen. Richard Kasonga.

“Two days ago we won back their positions in Mwalika about 30 kilometers (19 miles) from Beni and we destroyed their underground dwellings,” he said. “In their flight they killed at least 30 civilians in Rwangoma.”

The bodies of 22 men and 14 women are in the morgue and the toll is likely to rise, said North Kivu provincial governor Julien Paluku.

The area around Beni has been the site of repeated attacks. The ADF rebel group has killed at least 500 civilians in the region since October 2014, according to a local rights group that tracks attacks in the region.

Residents in Beni marched to the mayor’s office in protest, and one resident said that others brought the body of a dead woman.

“The city woke up with strong emotions following the killings, and we see people in small groups in several neighborhoods,” said Nicole Katavali, a Beni resident.

The attack comes just days after Congo President Joseph Kabila visited Beni. Kabila, in nearby Goma on Sunday, denounced the brutality of the attacks and the threat posed to civilians.

Scores of militia groups and rebels continue to destabilize Congo’s east more than two decades after the end of the Rwandan genocide in 1994, when many of those who carried out the killings fled across the border into eastern Congo.