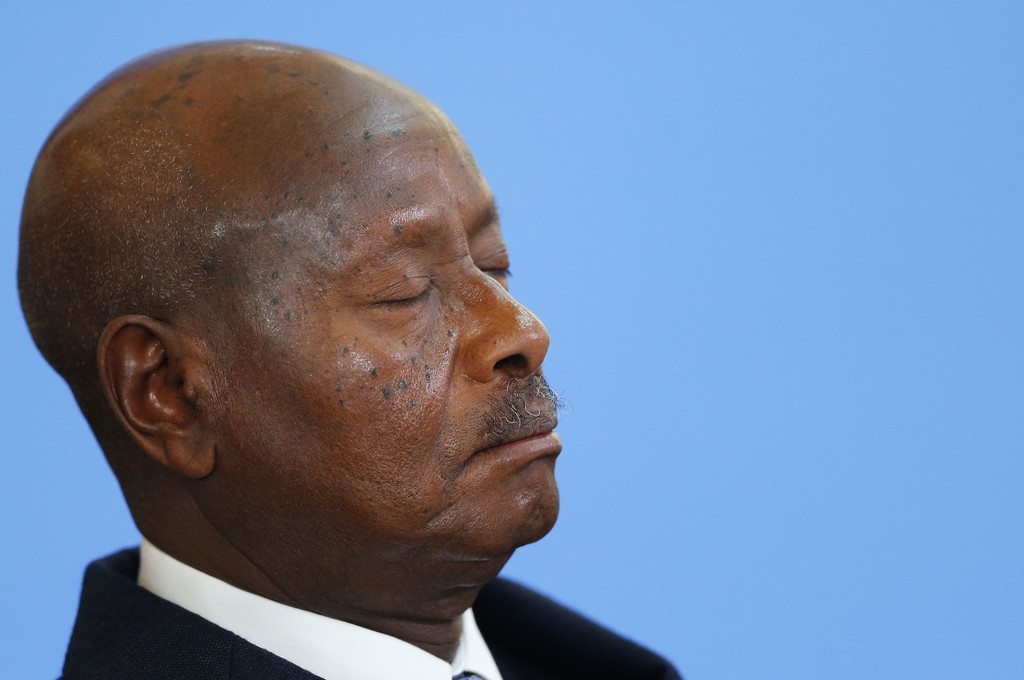 Some Ugandan legislators have rejected money released by Parliament to facilitate consultations on the Bill seeking to scrap the presidential age limit.

So far, 10 of 445 MPs have returned the Ush29 million ($8,000) deposited into their accounts, with the latest being the Leader of Opposition in Parliament Winnie Kiiza.

Ms Kiiza, Kasese Woman MP, on Thursday said she had delayed returning the money because she had been out of the country.

Roland Kaginda, Rukungiri Municipality MP, said he was taking back the “bribe”, because “My voters do not want me to even touch this money”.

He said his constituents asked him not to go to the area before he gives back the money.

Last week, two opposition protestors died in Rukungiri at a rally against the age limit Bill. Uganda’s main opposition leader Kizza Besigye and five others were arrested and charged with inciting violence in the area.

The Bill would lift a constitutional age limit preventing President Yoweri Museveni, 73, from seeking to extend his 31-year rule in the next election.

Parliament released about Ush13 billion ($3.55 million) last month to facilitate consultations on the Bill by the MPs.

The proposed change has been widely criticised with public decrying of wastage and corruption.

“We definitely do not need to waste taxpayers’ money. I’m sure that, just like my voters, this is a bribe,” Mr Kaginda said.

The two legislators join eight others who have turned down the cash offer.