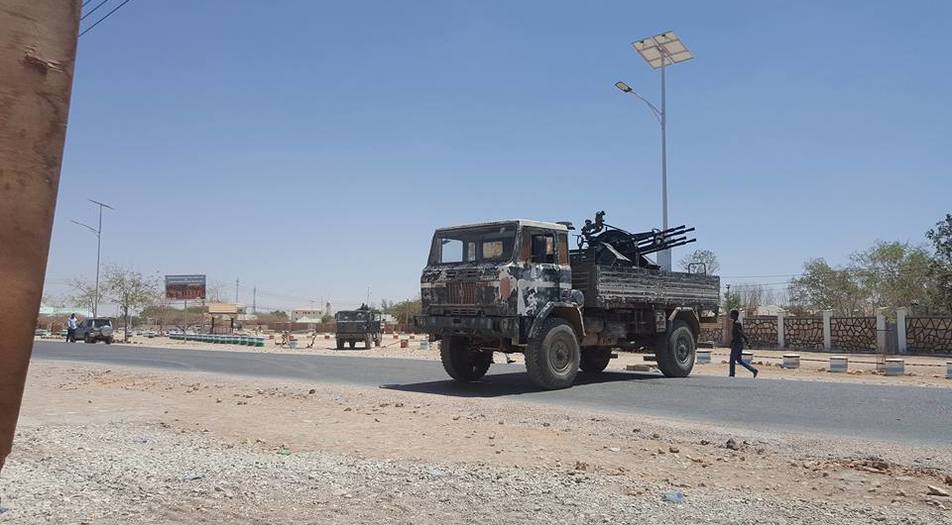 GAROWE. Puntland forces have staged a munity and seized the region’s Parliament compound in the administrative capital of Garowe on Sunday, Garowe Online reports.

Heavily armed soldiers arrived at the area in large numbers and blocked all streets near the Parliament building, where reports said several numbers of Puntland lawmakers are inside the compound.

The troops staging the mutiny are reported to have moved from their military bases on the outskirts of Garowe and are protesting long-delayed salaries and poor working conditions, according to the sources.

The current Puntland government has been accused of failing to pay soldiers for months, raising concerns on security as the region is under threats from Al shabaab and pro-Islamic state militants.

The soldiers took control of the central bank in Garowe in September 25, 2016 over lack of payments.

This comes as Puntland President Abdiwali Mohamed Ali “Gaas” was advised to relocate to Bosaso, the commercial city of Puntland region amid increase of opposition against his current administration.

President Gaas is facing a stiff opposition after losing confidence from the public and state MPs, amid complain of the soldiers and civil servants about poor welfare and lack of salaries for months.