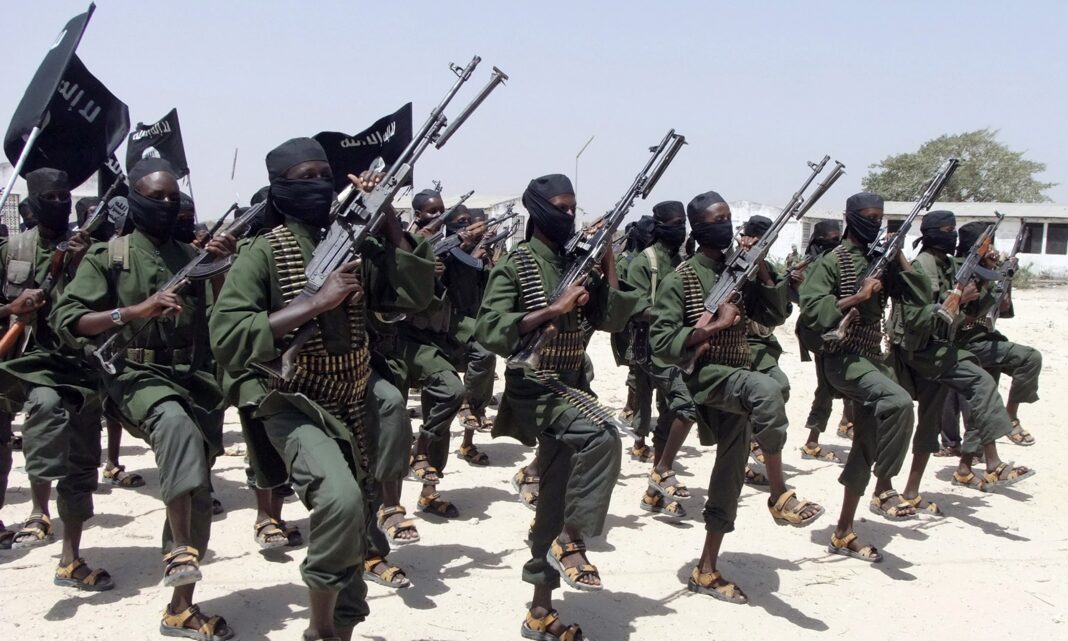 Mogadishu (HAN) December 24, 2015 – Public Diplomacy and Regional Stability Initiatives News. Islamist militant group al Shabaab publicly executed a Somali military officer and the leader of a small town in the southern Somali region of Lower Shabelle, a spokesman for the group and local residents said on Thursday. The group, which seeks to overthrow the Western-backed government and impose its strict version of Islamic law, has remained a potent threat in the Horn of Africa country after it was forced from the capital Mogadishu in 2011.

About 200 locals gathered on Wednesday in Bariirey town, about 50 km south of the capital Mogadishu, to watch as al Shabaab militants shoot the two men dead, residents said. “Al Shabaab called us for a gathering. We thought they wanted to preach (to) us. But we saw two men whose hands and legs were bound. They opened fire on them, shooting them to death,” resident Ahmed Aden told Reuters. Al Shabaab took over Bariirey about two months ago. It identified the men as the head of Mareerey, a small town that the militants seized this month, and a military officer, whom the group said it had captured at sea. “We executed them according to the Islamic sharia,” Sheikh Abdiasis Abu Musab, al Shabaab’s military spokesman said.

He did not say what crimes the two committed, but al Shabaab has banned many aspects of modern life and ordered executions, floggings and amputations for crimes such as theft. Police confirmed the killings. An African Union peacekeeping force working with Somalia’s military has made significant gains against the group, but the militants still control swathes of Lower Shabelle, though it has been pushed out of strategic port towns. Somalia, which descended into chaos after dictator Mohamed Siad Barre was ousted in 1991, is trying to rebuild after two decades of conflict and chaos. Source: reuters