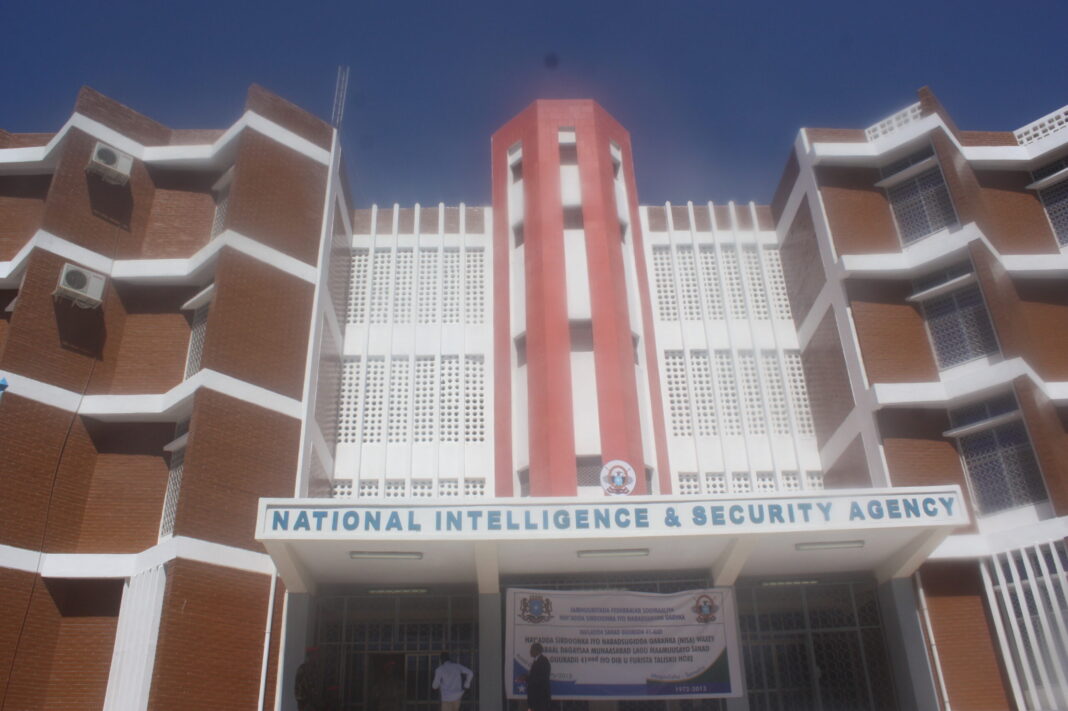 Somalia’s National Intelligence and Security Agency arrested Abdirisak, a freelancer who wrote for the privately owned, Somali-language, news website Xogmaal, on the morning of December 17, near the Jubba Hotel in the Shanghani district of Mogadishu, according to a statement by the National Union of Somalia Journalists (NUSOJ).

“Somali authorities have held Abdirisak Omar Ahmed incommunicado for 20 days without presenting a shred of evidence he broke the law. That is 20 days too long,” said CPJ Africa Program Coordinator Sue Valentine. “If Abdirisak is accused of committing a crime, authorities should disclose those charges immediately. Otherwise, they should release him now.”

Abdirisak was detained alongside journalist Abdukar Mohamed Ali of Star FM while the pair was walking to a coffee shop. Abdukar was released without charge the next day, but Abdirisak remains in detention, and has not been brought before the courts, according to his family and the Somalia journalists union.

He is being held at the intelligence agency headquarters near the presidential palace in Mogadishu, NUSOJ secretary general Mohamed Ibrahim told CPJ. Ibrahim said he has raised Abdirisak’s case with authorities, but has been unable to learn anything about his case.

The journalist has been denied access to his lawyer and his family, including his wife, Maryan Arale. Maryan said in an interview on Universal Television on December 27 that she was concerned about Abdirisak’s health because he had been suffering a serious case of malaria around the time when he was arrested. “They have not brought any charges against him,” she said.

“When we ask what he has done, they say they are investigating. He is not allowed to have a lawyer and we do not know who to share our grievances with. Abdirisak was the sole breadwinner of the family, and he was also studying at university and was due to sit exams in January.”

The reasons for Abdirisak’s detention remain unclear. Neither Minister for National Security Abdirizak Omar Mohamed nor Information Minister Mohamed Abdi Hayir Maareeye immediately responded to CPJ’s emailed request for information as to why the journalist has been detained. CPJ recorded several incidents in 2015 in which agents from the National Intelligence and Security Agency engaged in arbitrary arrest and detention of journalists.

The continued detention of Abdirisak, apparently without charge, comes despite President Hassan Sheikh Mohamud’s declared support for freedom of the media and his professed admiration for the role that journalists play in providing information to society in Somalia. On World Press Freedom day in May 2014 President Mohamud recognized journalists who, in his words, “work tirelessly to inform the population, often at great risk to themselves.”