Home Daily Security Briefing Somali Prime Minister: My cabinet will not be intimidated 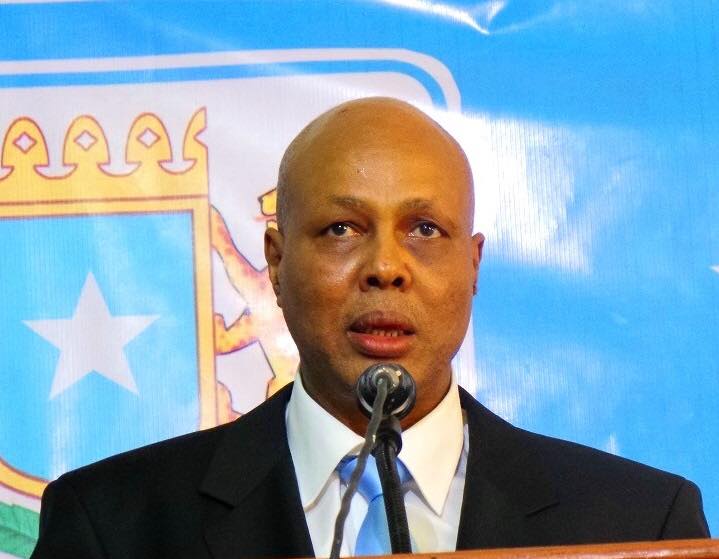 Mogadishu (HAN) November 25, 2014. Public diplomacy and Regional parliamentary crisis news. The prime minister of Somalia, Abdiwali Sheikh, vowed a tough and uncompromising response; my cabinet will not be intimidated by elements controled by Haasan Sheikh or shooting.

A third new session of the Somali parliament ended abruptly on Monday following the distribution of a proposed motion to withdraw confidence from the government, which caused a row between rival MPs, according to parliamentary sources.

The Somali Prime Minister lays out his plans to combat the Parlimatry crisis in Somalia, and Jawari and President Hassan respondses.

According to Somali parliamentary procedures, MPs have five days in which to review a proposed motion, after which it is put to a vote.

The Somali Prime Minister want to bringing forward a motion asking the Somali Parliment to confirm its confidence for a Government decision to continue its governeans with our allies and International partners.