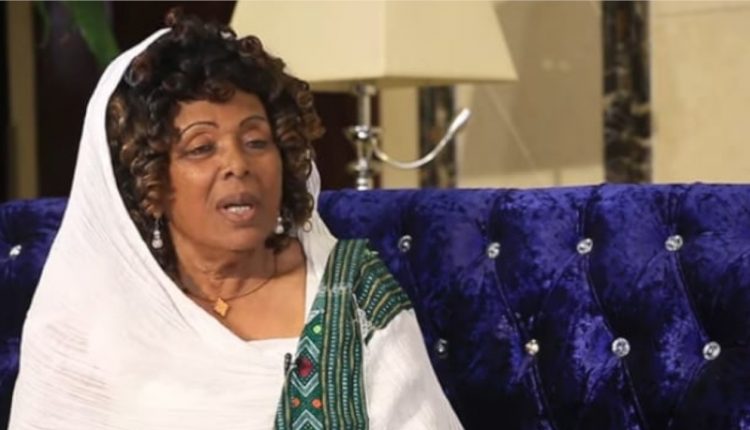 Almaz was attending medical treatment at hospital for the last two weeks before she passed away this morning. 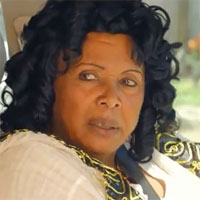 The actress has performed in stages and played in numerous Amharic movies over the last 42 years especially representing unforgettable mothers’ characters.

She has worked as an actress, dancer and makeup artist in the infamous National Theatre, the oldest in its kind in the country.

Almaz has left her legacy in Television Series Drama, Movies and the advertising and promotion industry.