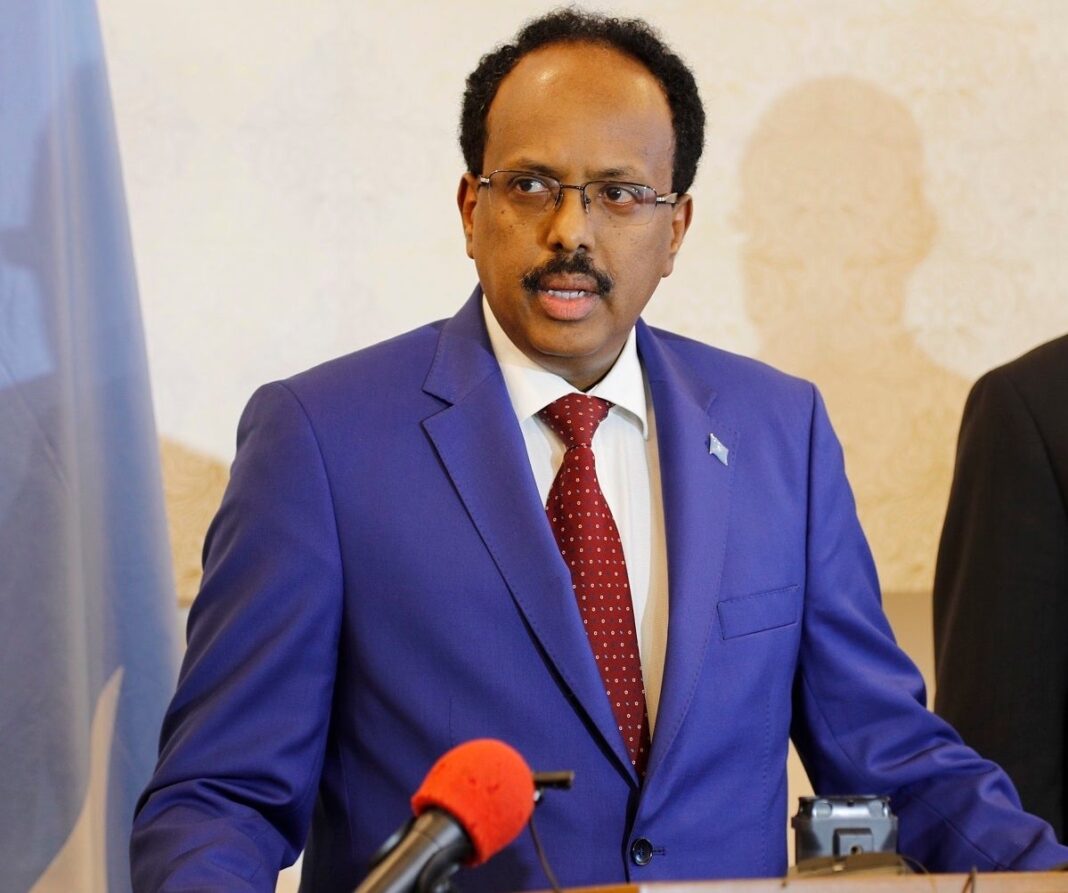 The presidential decree stated that decision was reached as the country is moving a transitional period.

“The President of the Federal Republic of Somalia HE Mohamed Abdullahi Farmajo has signed a Presidential Decree postponing the approval of the Amendments to the Provisional Constitution of the country,” Somalia National Television reported.

The president said decree will be effective on today. The development comes as the mandate of the 10th Parliament comes to an end.

According to Somali elections committee, the senate elections will kick off later this month.