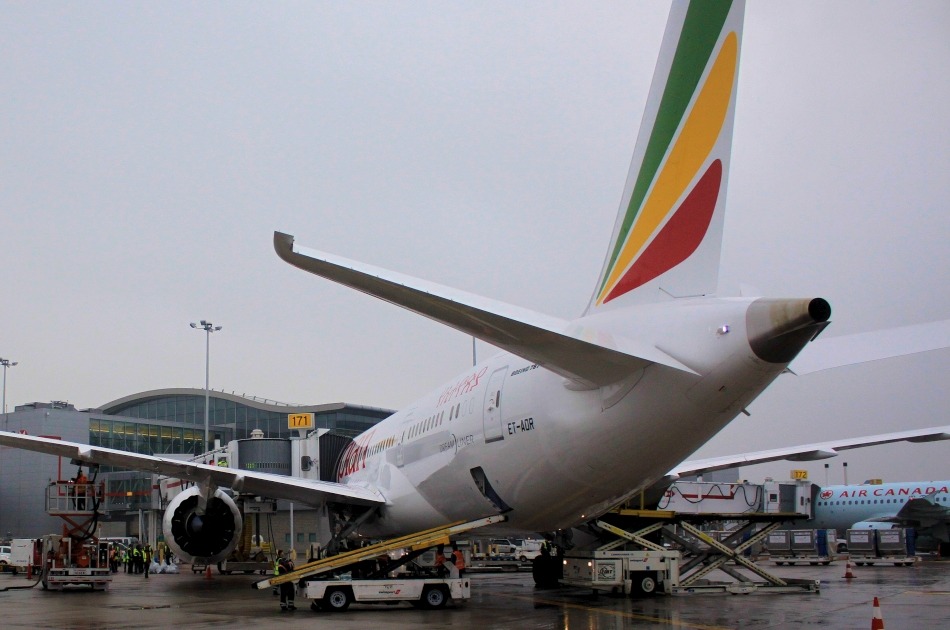 Ethiopian Airlines and Kenyan Airlines are threatening to halt service to Juba International Airport because too many customers’ bags are being stolen.

After a Friday council of ministers meeting, South Sudan government spokesperson Michael Makuei said the two airlines told the government they intend to stop routes through the South Sudanese capital because of the rampant theft of customer’s luggage at the Juba airport.

The airlines did not specify when they might cut off service.

Pech said people often lose their belongings at Juba International Airport because of what he calls “disorganization” at the arrival terminal.

“Sometimes you really don’t know whether these are part of the airport authorities or they are just hawkers around. Like sometimes they come and try to take your luggage from you forcefully and you really have to stand your ground and tell them I am doing it myself,” Pech told VOA’s “South Sudan in Focus.”

He said airport staff need to be clearly identified.

“There is [a] need for officials to have a specific type of uniform and IDs always on display so you know who is an official that you can trust or who is not, so that when something is lost it can easily be traced because airport authorities will know who was on duty that day and those people will be accountable,” Pech told VOA.

Kur Kuol, managing director of Juba International Airport, said he intends to meet with executives of the two airlines to discuss the matter.

“I gave an order to one of my secretaries to write a circular to all international [airlines] so that I meet them and hear their complaints,” Kuol told “South Sudan in Focus.” “We are approaching the end of the year, and always toward the end of the year there are a lot of problems that occur so that we prepare our order before that time comes.”