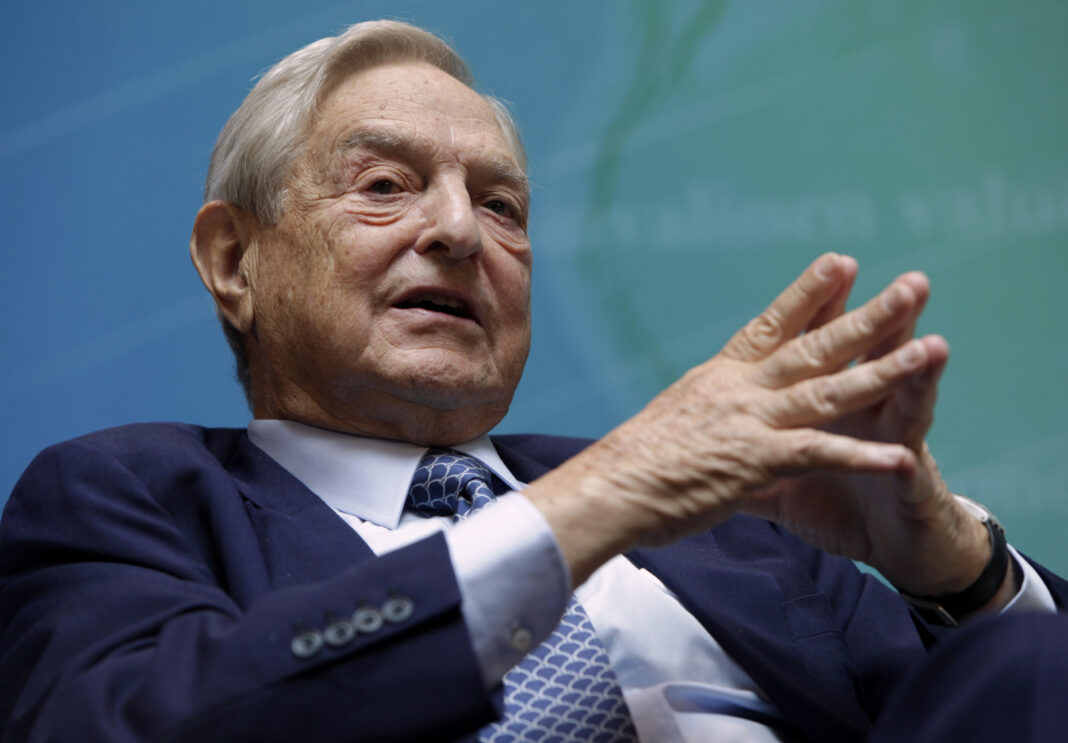 Resolution is a general insurer with operations in Kenya, East Africa’s biggest economy, and in neighbouring Tanzania as well as a partnership in the Ugandan market.Leapfrog, which focuses on Africa and Asia, sold its stake in Kenyan insurance group Apollo to Swiss Re last month.There has been a flurry of deals in the Kenyan insurance industry in recent months as firms race to get a bigger share of a sector of the market posting double-digit annual growth rates.

The sector’s potential has also attracted the likes of British firm Prudential Plc.Analysts said Kenya’s insurance sector was attractive as it has some of the lowest insurance penetration rates in the world at under five percent of the population. LeapFrog, with over $500 million of assets under management, has small-ticket investments in companies providing insurance, savings, pensions and payments services.The firm said in September it has raised $400 million for socially responsible investments in Asia and Africa.