Home Ethiopia Horn of Africa braces for another hunger season 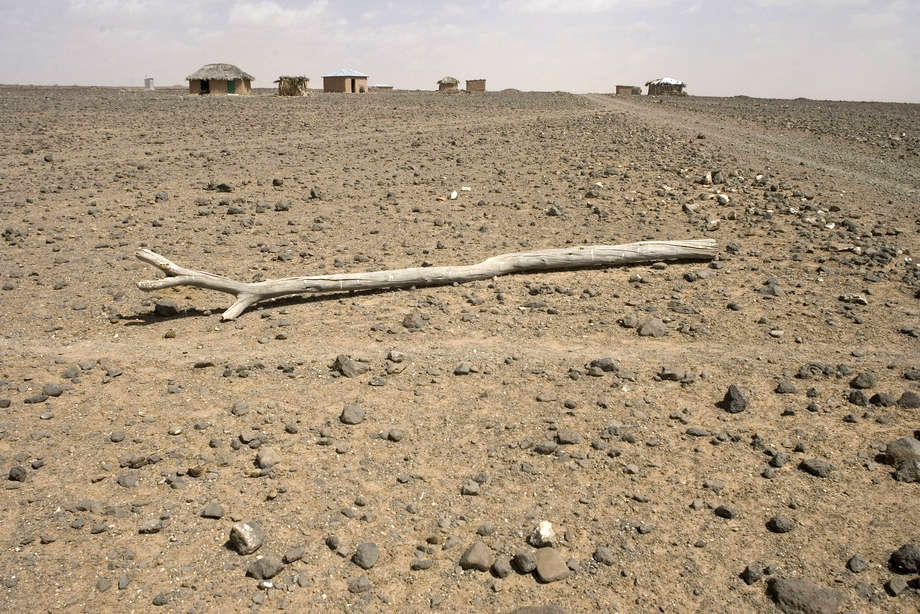 The UN Food and Agriculture Organization said on Tuesday that countries in the Horn of Africa are likely to see a rise in hunger and further decline of local livelihoods in the coming months.

FAO said it expects a rise in hunger as farming families struggle with the knock-on effects of multiple droughts that hit the region this year.

It said growing numbers of refugees in East Africa, meanwhile, are expected to place even more burden on already strained food and nutrition security.

Currently, close to 12 million people across Ethiopia, Kenya and Somalia are in need of food assistance, as families in the region face limited access to food and income, together with rising debt, low cereal and seed stocks, and low milk and meat production. Terms of trade are particularly bad for livestock farmers, as food prices are increasing at the same time that market prices for livestock are low.

FAO said farmers in the region need urgent support to recover from consecutive lost harvests and to keep their breeding livestock healthy and productive at a time that pastures are the driest in years. Production outputs in the three countries are grim.

Farming families in Ethiopia, meanwhile, are extremely vulnerable as they have not been able to recover from the 2015 El Nino-induced drought. Some 5.6 million people remain food insecure, while millions more depend on livestock herds that need to be protected and treated to improve milk and meat production.