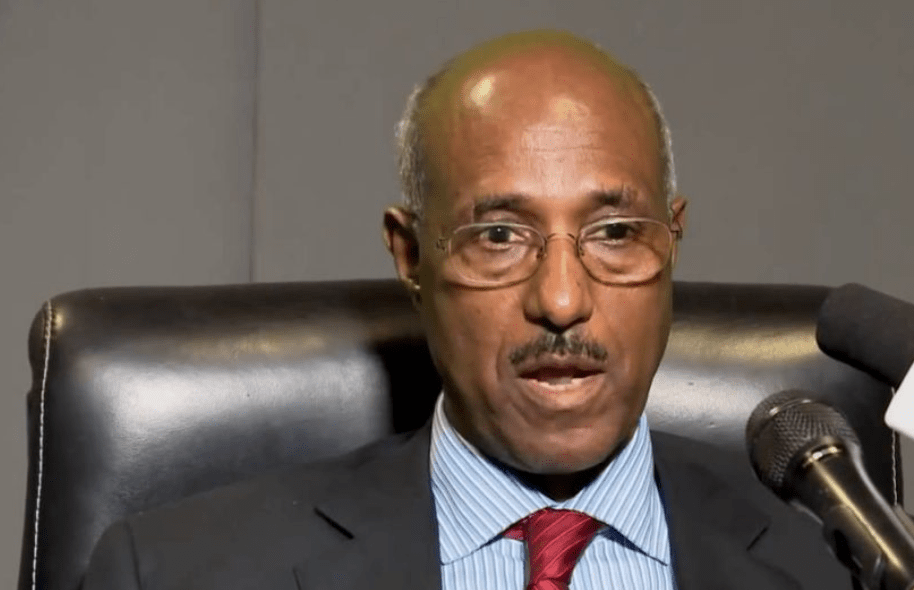 Djibouti  (HAN) November 13th, 2020. Regional Security and Internal Stability. The EPRDF regime led by TPLF for three decades in Ethiopia (1991-2018),  was  generally recognized and  become over the years a repressive communist style state that silences any critics and opposition. According to the Editor of Geeska Afrika Online, Dr. Abdullahi mohamed said, “If you are part of ONLF, OLF or Amhara  oppositions in Ethiopia in 1990s—-Meles zenawi and Seyoum Mesfin style operation, you were denied any humanitarian assistance provided by the International community. The TPLF’s surveillance apparatus were extensive. It reaches into almost every household in Oromia, Somali and Habasha, so there was a deep climate of fear in Ethiopia.

It was  an embarrassing look at the way billions of dollars in well-intentioned international aid to Ethiopia is too often being used by the TPLF regime in Tigrey as “political weapons to control the population, punish dissent and undermine political opponents in Tigray and in Ethiopian ethnic groups, such as Eritreans, Oromo, Afar, Habasha, Somali and Sidamo people.”

The Geeska Afrika Online observers and research findings show how the EPRDF/TPLF  state apparatus is used at village level to punish people viewed as critics and opposition by denying them access to seeds, tools, fertilizers, jobs, all the resources people (Oromo, Amhara, Somali and Other ethnic groups) need for their livelihoods.

The International food security and  Human Rights Watch accuses the TPLF  group of Ethiopia, the coalition Ethiopian People’s Revolutionary Democratic Front (EPRDF) led by Prime Minister Meles Zenawi in 1990s, of controlling the delivery of that aid to benefit its supporters and punish its opponents, while the current TPLF regional state leaders are still wagging same principles.

The current TPLF regional state ( communist Albanian style regimes) are using large-scale development aid programs to silence political opposition and dissent, often in subtle ways that aren’t obvious to observers. there are no independent institutions in Tigray or checks and balances to monitor TPLF status and its activities in Northern Ethiopia.
The TPLF  forces surrendered during the seizure of Humera airport, the western region of Tigray near the border with Sudan and Eritrea, while the federal Ethiopian military captured a western tigray state towns, near  the Sudanese border. Meanwhile, members of the Amhara National regional Special Force patrol in Soroka village near a border with Tigray regional state of  northern Ethiopia.
HAN@geeskaafrika.com