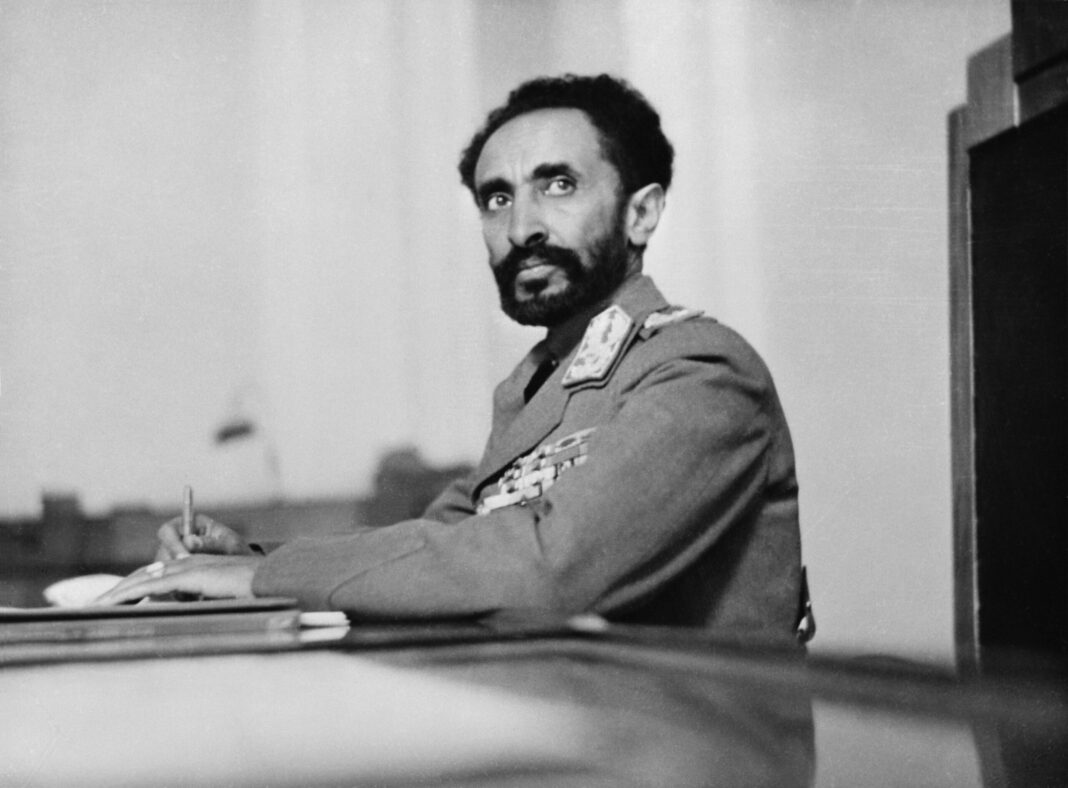 In 1938, Adolf Hitler demanded the right of self-determination for the Sudeten Germans in Czechoslovakia.

In 1960, Democratic presidential candidate John F. Kennedy addressed questions about his Roman Catholic faith, telling a Southern Baptist group, ‘‘I do not speak for my church on public matters, and the church does not speak for me.’’

In 1974, Emperor Haile Selassie was deposed by Ethiopia’s military after ruling for 58 years.

In 2000, Hillary Rodham Clinton became the first first lady to win an election as she claimed victory in the New York Democratic Senate primary.

In 2010, Lady Gaga swept the MTV Video Music Awards with eight wins, wearing a dress made of meat as she accepted the video of the year award for ‘‘Bad Romance.’’