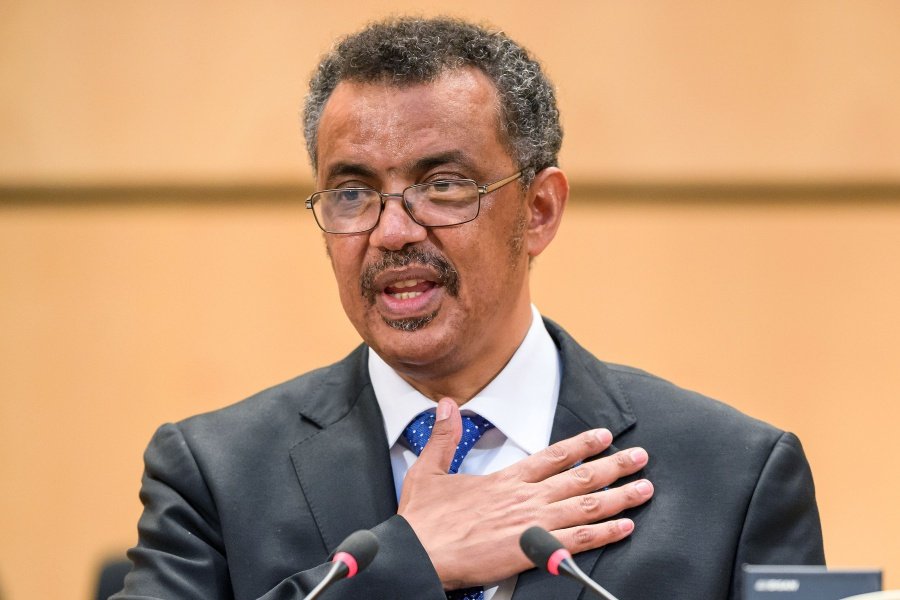 Addis Ababa (HAN) November 23. 2020. The IGAD2020 Regional  Security Watch  Initiatives. Decoding his messages through his Twitter account! Here’s a quick guide on how to decode mixed messages from Dr. Tedros via the many ways TPLF minions try to communicate.

Dr Tedros is Tigray born in Asmara, Eritrea and was Foreign Minister in a previous Meles Zenawi and Hailemariam Desalegn regimes in Addis Ababa, which was led by the TPLF/EPRDF leadership. Dr. Tedros wrote on Twitter.”There have been reports suggesting I am taking sides (Ethiopia or TPLF) in this situation (Ethiopian internal war). This is not true (Not clear!),”Ethiopia: Dr Tedros had “left no stone unturned” to support TPLF (Decoding mixed messages from the TPLF minions to communicates through the International media).

Understanding the coded messages from Tedros: “I want to say that I am on only one side and that is the side of peace (TPLF),” he added.His comments come after General Berhanu Jula said in a press conference that Dr. Tedros Adhan had “left no stone unturned” to support the TPLF in Mekelle, Tigray and help get them weapons while he was foreign minister and his current WHO position. The general did not provide any evidence to support his allegations, while sources are saying, ethiopia has a documents from the Emirates intelligence.

Intel Update: This month both countries signed an intelligence cooperation and shared data, according to the press release issued by the UAE embassy which stated agreement and the meeting between the Talal Al-Azeezi, Head of Political, Economic, and Media Affairs Section of the embassy, and Worku Gachena, Director-General of the Artificial Intelligence Center of Ethiopia (AIC).

If you have a sources or Comments send to: Han@geeskaafrika.com