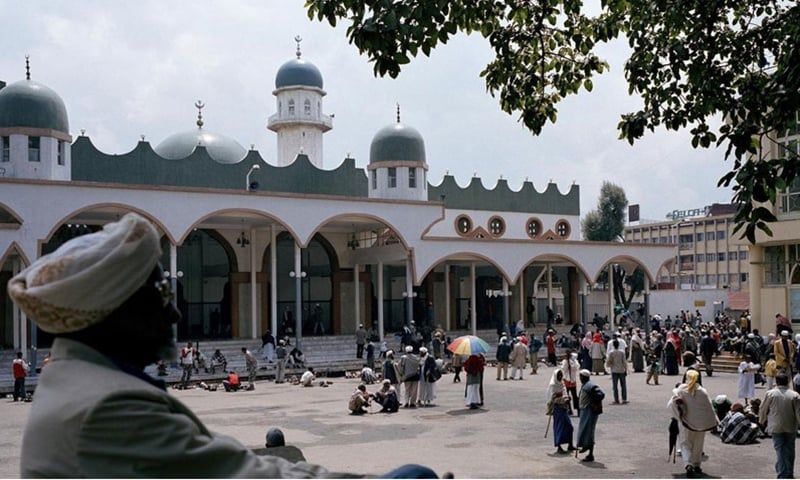 Addis Ababa (HAN) November 9th. 2020. A Regional  Security Cooperation Initiatives.  According to the Ethiopian news agency, United Arab Emirates (UAE) and Ethiopia are considering the possibility of cooperation in the field of artificial intelligence (AI), according to the UAE Embassy in Ethiopia.

In a press release issued on November 9th, 2020, the embassy stated that this was raised during a meeting held between Talal Al-Azeezi, Head of Political, Economic, and Media Affairs Section of the embassy, and Worku Gachena, Director-General of the Artificial Intelligence Center of Ethiopia (AIC).

Congratulating the director-general of AIC upon the inauguration of the center,  Talal said it  can play a prominent role in AI research and development in Ethiopia and for technological advancement of various fields, including agriculture, health, finance and transport, which are very important for Ethiopia’s economy.

He added that his country is among the first countries in the world that prioritize AI in its development policies.

Mentioning the close ties and existing cooperation in many fields between the UAE and Ethiopia, Talal pointed out that “there are potentials for cooperation between the two countries in the field of artificial intelligence.”

AIC Director-General Worku Gachena appreciated UAE for the support and assistance it extended in establishing the center, in particular through (G42), an Abu Dhabi based leading Artificial Intelligence and Cloud Computing Company.