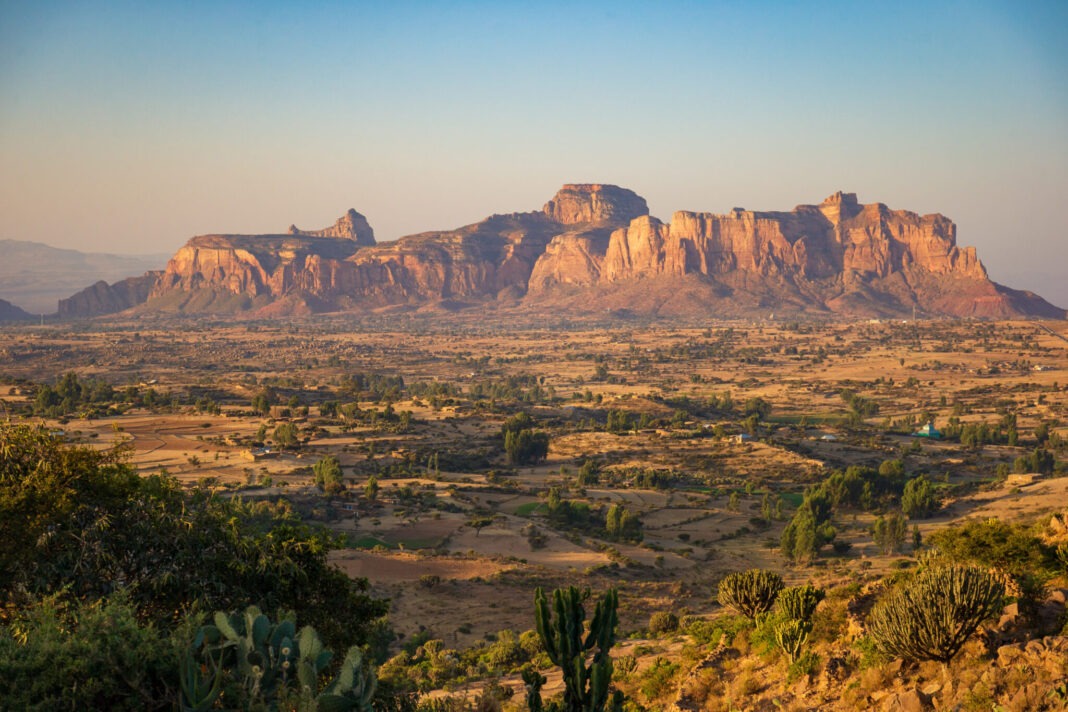 All the airports in airspace of the northern region of the country have also been allowed to resume flight services accordingly as of today, the Aviation Authority said.

The decision came at a time when the government has announced completion of law enforcement operation in Tigray region.

It is to be recalled that the Civil Aviation notified on November 4, 2020 the closure of the international and domestic flying routes which cross Ethiopian northern air space following belligerent attack of the TPLF Clique against the Northern Command of National Defense Force and commencement of federal army’s offensive against the grenade group.