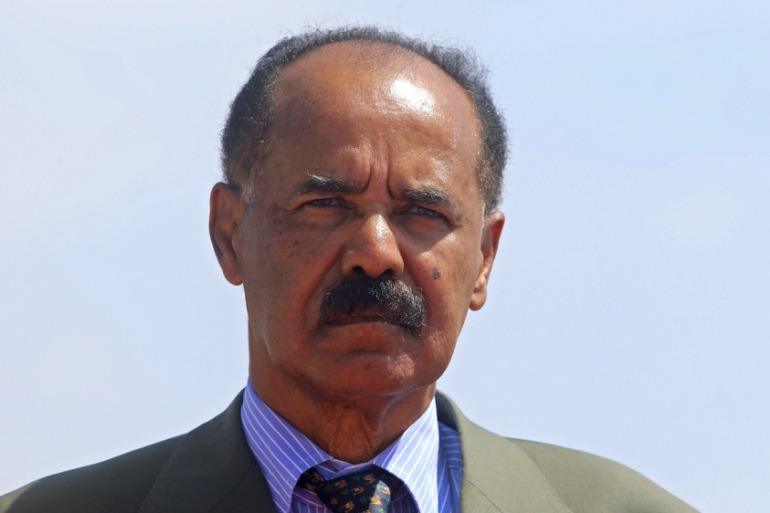 “The EU has no legal or moral prerogative for its decision and has merely invoked trumped-up charges to harass Eritrea for other ulterior motives,” the foreign ministry said in a statement.

The EU accused the NSO of extra-judicial killings, torture, enforced disappearances and arbitrary arrests. It did not give further details about the sanctions.

The foreign ministry said the EU was trying to drive a wedge between Eritrea and Ethiopia, and was trying to bring back to power the Tigray People’s Liberation Front (TPLF) in Ethiopia’s Tigray region.

Eritrean troops have been accused of carrying out widespread atrocities in Tigray since fighting broke out in the region in November. Eritrea reportedly deployed troops to help the Ethiopian military defeat the TPLF. It denies that any of its troops are in Tigray.