Home Eritrea Eritrea: Beni-Amer Boy would be over 70 today 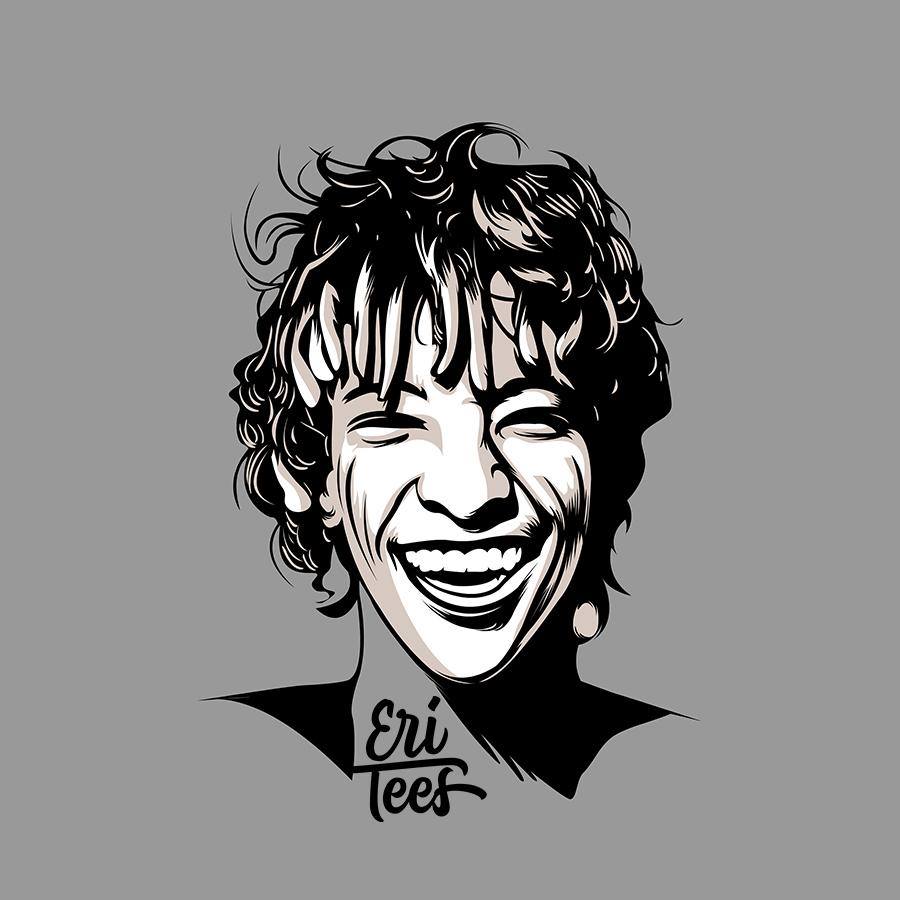 Growing up as kid, it seemed like every Eritrean household in the diaspora had this boy’s image on their wall. His inviting smile; his big pearly whites; his mud-stiffened ringlets hairdo known as the tiffa and tribal scars on his cheeks made him a memorable face. Although no one knows his name for certain, he does have a few aliases Eritreans commonly refer to him by, including Beni-Amer boy and smiling boy.

Despite being one of the most recognized images among Eritreans, we still don’t know much about him. All we know is this iconic picture was taken in 1965 by James P. Blair, a retired National Geographic photographer. We also know the picture was shot in Tesseney, Eritrea, a mid-size town near the Sudanese border. Aside from these few facts, there isn’t much information to go on.

Judging by the boy’s face, he seems to be between 16 years of age when Mr. Blair took his picture. Since the image was taken 55 years ago, this would make him around 71 years old today, assuming he’s still alive, of course. While this information is nice to know, it still doesn’t give inklings about his personal life. Unfortunately, we are still left with rumors to fill this void.

Lack of information about people usually results in rumors. Among the most entertaining ones about him is he was allegedly given a modeling job by Crest, a toothpaste company based in America. Another one of my favorites is a French model tourist visiting Tesseney was struck by his good looks and married him and took him to Paris with her. Perhaps the most plausible rumor is he allegedly joined the Eritrean Revolution and was martyred in the late 1960s.

Since Ethiopia annexed Eritrea in 1962, National Geographic presented him to the world as an Ethiopian boy. Additionally, the Ethiopian tourist agencies during the Haile Selassie and Mengistu Haile Mariam administrations used his image extensively to promote Ethiopian tourism. As a result, he became well known among Ethiopians, too. Even today, his image can be seen in many Ethiopian restaurants and households.

The Beni-Amers, who are generally classified as the largest subgroup within the Tigre ethnic group, are named after Amer Ibn Kunnu, a 15th century CE founder of the clan. In fact, their name literally means “sons of Amer”. They live mostly in south west Eritrea and around the Eritrean-Sudanese border. Although their original language was Bedawi (Beja/Hidareb), today they speak Tigre as their first language. 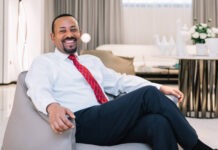