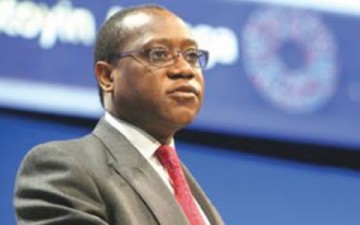 Key findings from the research include:

Chi-Chi Okonjo, Founder of Ventures Africa, said: “The Ventures Africa Rich List is the most authoritative accounting of individual African wealth. We have been able to do so because of our on-the-ground experience and detailed knowledge of the local African business landscape.”

The list has been compiled using financial reports, by tracking equity holdings around stock markets and identifying specific shareholding structures in large, privately-held companies. The results have been corroborated with investment bankers, realtors and financial analysts to determine proper valuations.