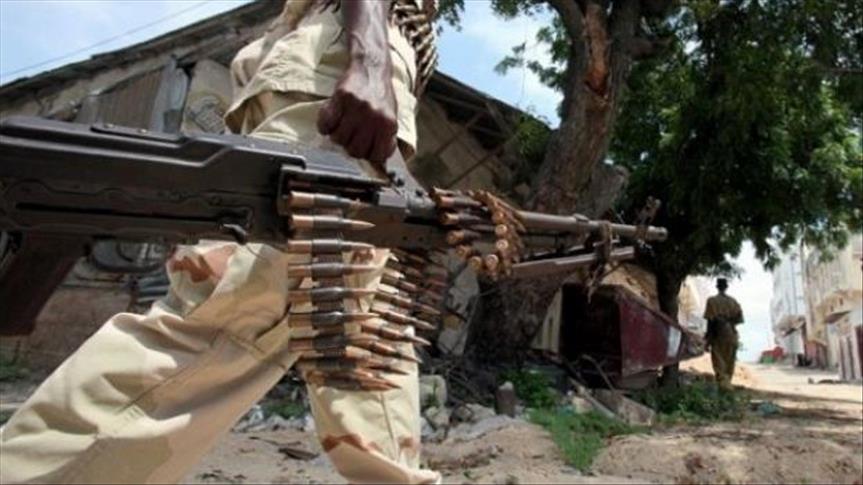 Somali National Army (SNA) on Monday killed five al-Shabab fighters in a security operation in Gedo region in the southern part of the country, a military officer confirmed.

“Five al-Shabab fighters were killed during a confrontation with our forces, we also destroyed bases where they used to plan attacks against government army,” Qorah said, noting that the army will intensify operations against al-Shabab fighters in those areas.

The government forces have stepped up operations against al-Shabab militants in the southern regions, but the militants are still in control of the rural areas of those regions, conducting ambushes and planting landmines.