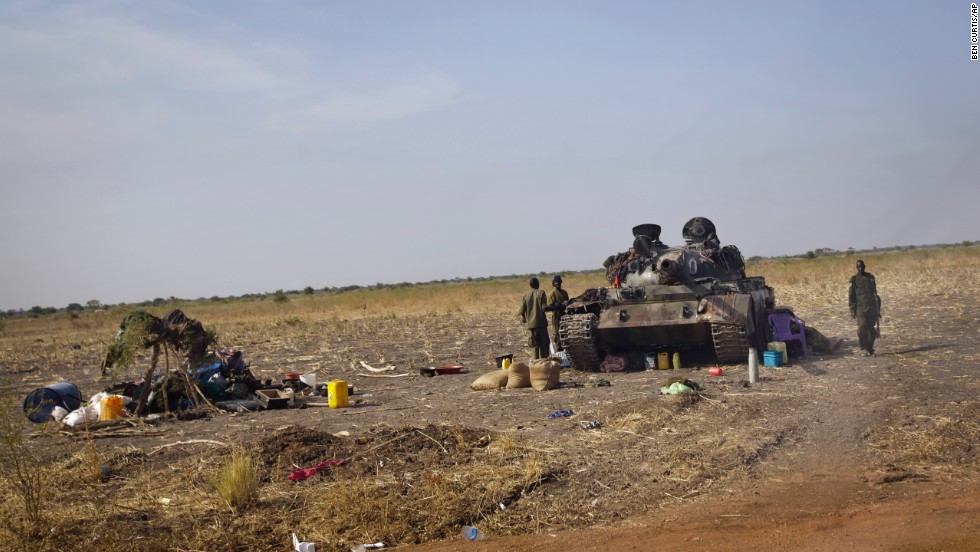 The incident in Rubkuai area occurred over the weekend.

An aid worker, who spoke to Sudan Tribune on condition of anonymity, said youth who attacked government controlled areas came from neighbouring Koch county which is under the administration of Northern Liech state.

He said the numbers of the dead could rise from among those were critically injured.

Due to the deadly fighting in the area, mass displacement of residents is ongoing and there is fear of humanitarian gaps, as most aid workers were evacuated from the scene of the conflict, the official told Sudan Tribune by phone on Sunday.

Some humanitarian workers were reportedly injured in the oil-rich Unity state attack.