Home frontpage What was Zuckerberg really after in Kenya? 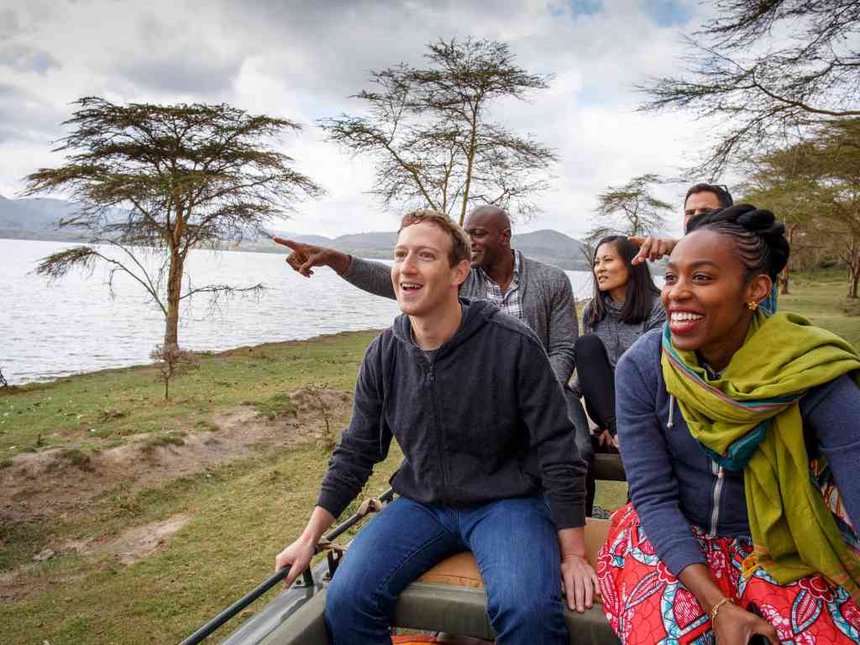 While, when it comes to online, the focus tends to be the sites users visit most, he did something unusual. Focusing mostly on Kenya, he tracked the sites on which people most spend their data.

In several sheets as long as a dining table, he set it all out category by category, from social media, games, to children’s sites. The result was both disturbing and eye-opening.

While, for example, Kenyan sites make the top five in the list of online properties its citizens use, when it comes to the platforms on which they use most of their data, not a single one – or African website of any description – made the top six in any the nearly 50 categories his data reported. 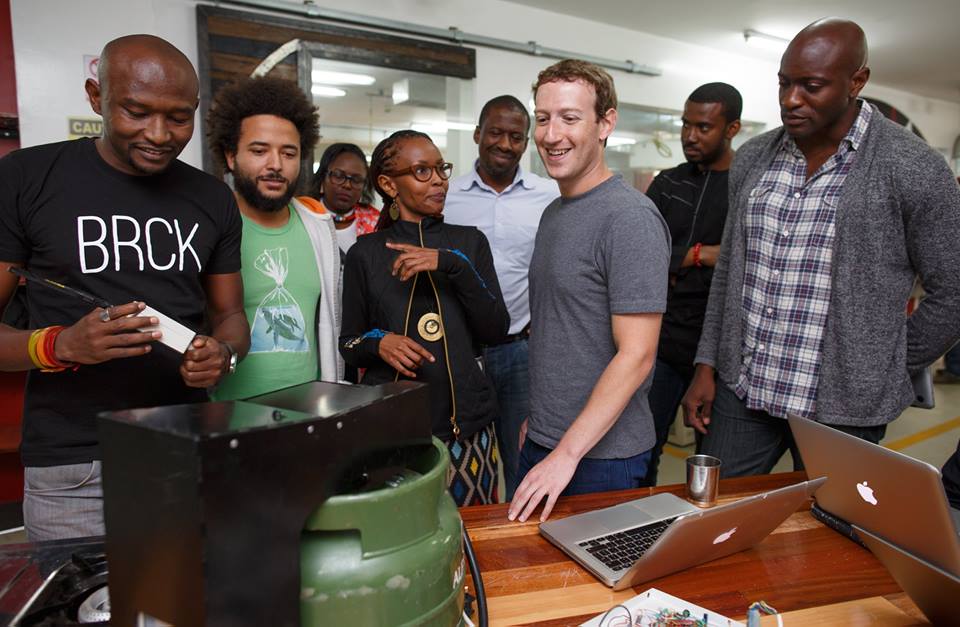 One possible conclusion is that if folks had to pay to use various sites, there are hardly any African ones they would pay for.

This is where Facebook’s plan to provide “affordable” high-speed Internet to rural Africa gets interesting. It was supposed to go live last Sunday, but went up in smoke when the SpaceX rocket carrying the satellite for it exploded at Cape Canaveral in Florida on September 1.

But it was only a temporary setback.

Facebook was the social media site on which Kenyans most used their bandwidth, and its instant messaging app WhatsApp hogged that segment. For Facebook, going by these numbers, investing in Internet for Africa is good business.

But, ironically, because the telcos and ISPs seem to have reached the limit of their appetite when it comes to providing services to remote regions, everyone else will probably piggyback on Facebook’s Internet to grow their digital audience.

However, it seems only logical that this cannot be all. I reached out to an East African who keeps a vigilant eye on these things.

He said his reading was that “Zuckerberg was mostly keen on mobile money.”

Why? His view was that if Facebook and other firms like Google that are looking to offer “free Internet access” to the under-served regions of Africa succeed, the next logical thing would be to move the millions of new users to peer-to-peer platforms, and in the long-term reduce the use of payment solutions like mobile money.

His said it looks like a long shot, but once you can bypass the telcos for voice and data, then you have reached potential to use crypto currencies like Bitcoin.

He probably wasn’t delirious from drinking too much Red Bull because if a user on the slopes of Kilimanjaro cannot receive a mobile phone signal, but can get Facebook Internet, how would he transact business?

The other reason is in the data referred to at the start on where people spend their bandwidth most. Several are unlikely – the Geological Society of America; Nvidia was the top game site; the top shopping site was not Amazon or Jumia, but Forever.