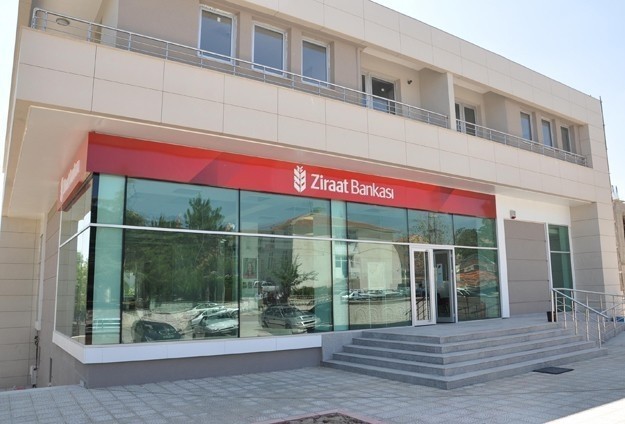 Nihat Zeybekci said at the Turkey- Ethiopia Business Forum in Ankara on Monday Turkish lenderZiraat Bank was awaiting a response from Ethiopia to its proposal.

He said: ” Ziraat Bank sent a proposal to open a branch inEthiopia. First, the bank will open an office in there, then the bank will be the first bank to obtain a banking license in Ethiopia.

“I think that everthing is positive and it will be positive to open until the end of the year.”

Ziraat, Turkey’s largest lender, employs more than 24,000 people in 1,700 branches and has 57 branches in foreign countries including Germany, Bosnia and Herzegovina, Kazakhstan, Russia, the U.K., the U.S., Georgia, Bulgaria and Greece.

Turkey is one of the leading countries in terms of Foreign Direct Investment in Ethiopia along with China and India.

There are more than 350 Turkish companies operating in Ethiopia to date which have created jobs for more than 50,000 Ethiopians.

The trade volume between the two countries was $400 million in 2014, down from $421 million in 2013, according to the Turkish Statistical Institute, exports from Turkey were $329 million and its imports from Ethiopia stood at 67.5 billion in 2014.

Turkish businesses have invested in 14 projects in Ethiopia, including a 389 km-long railway extension project for the Awash-Weldia Railway which aims to connect the northern and eastern parts of the country.

Turkey has pledged to use its G20 presidency this year to advocate African causes. AA