Home frontpage Zhong Jianhua speaks on the progress in S.Sudan and China’s pledge to... 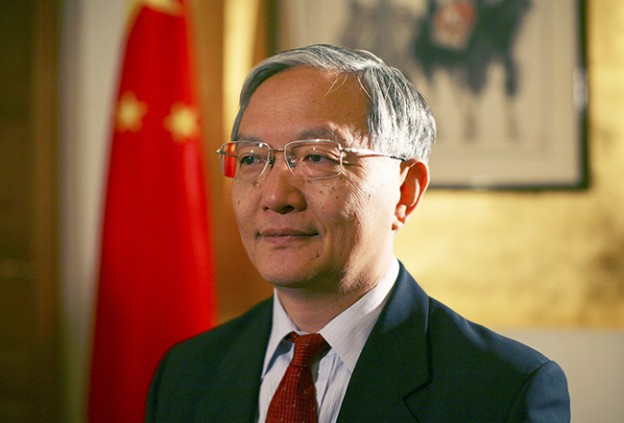 ADDIS ABABA (HAN) May 19.2016. Public Diplomacy & Regional Security News. Zhong Jianhua, China’s Special Representative for African Affairs, told journalists in China’s capital Beijing, on Tuesday (May 17) that the reunion of President Kiir and Vice-President Machar was a positive step in stabilizing South Sudan. Even after Kiir and Machar had signed an historic peace deal in August 2015, fighting intensified in some parts of the country.

Now, recalling the current progress in South Sudan, Mr. Jianhua hailed the Inter-Governmental Authority on Development (IGAD) for ‘acting quickly’ to stop bloodshed, originally by calling for a summit within ten days of the conflict erupting, and for its subsequent efforts. Regarding China’s $60 billion pledge to Africa, made last year, Mr. Jianhua said the funding arrangements were being scrutinized according to country-specific requests or already established projects. Mr. Jianhua emphasized: “Africa needs to stand on its own feet”, adding “and we are willing to help. Africa is the future of the world and the Chinese economy, and Africa, will benefit the whole world by developing itself.”