Home frontpage The Narrowing Chances of a Come back Kid: How HSM is Slated... 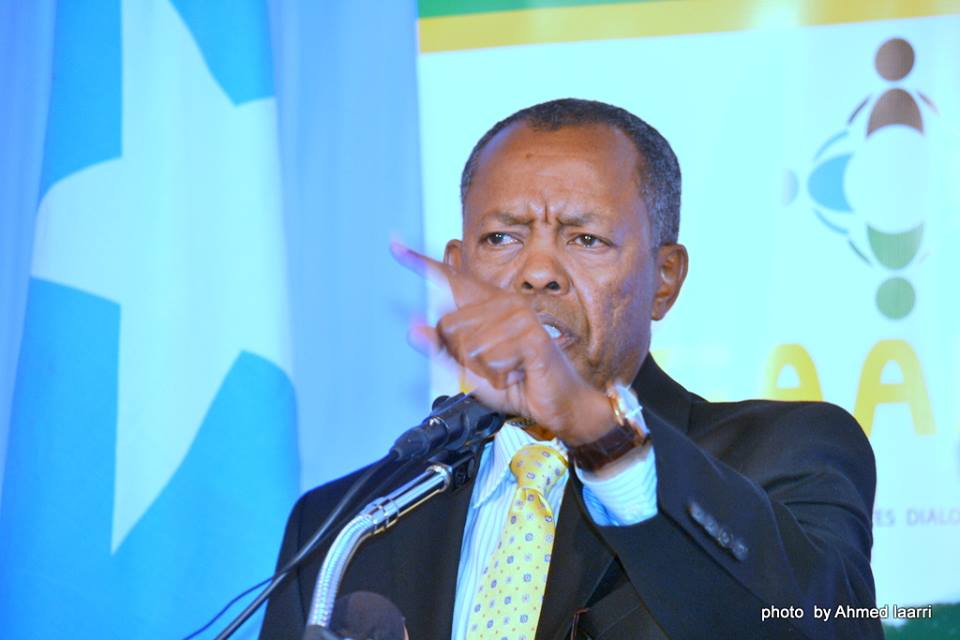 Las Angeles (HAN) August 31.2016. Public Diplomacy & Regional Security News. Opinion By. Faisal Roble. The Narrowing Chances of a Come back Kid: How HSM is slated to lose the 2016 election

There are two realities facing the elections:

(a) whether there would an election in 2016 since many factors point to the possibility of pushing the election schedule perhaps all the way to Spring 2017 thus hereafter referring it to the 2017 election; and

(b) whether the team of HSM will ever accept fair and free elections since this team never dreamt of losing an unorganized, personality deriven candidates.

Yes, the HSM team (aka Dameljadid) have all the infrastructures to dominate the pre-election landscape – money, state apparatus such as the security network, national media and corrupt IC who is a huge factor in dragging this country in the mud. But that is where HSM’s political capital stops.

The following factors may work against him:

What he did with this issue literally nullified the NFL. If the IC closes it’s eyes, the only option for the opposition is to cast a big demonstration against the IC and then villa Somalia. The two are sleeping together – wey is-naas nuujinayaan ilayn wax $2 billion ayay qaybsadaane.

Without massive devine intervention, Somalia may face a new political crisis. To save this nation from further hardship, HSM should give other candidates a chance or he may meet the harsh verdict of History. Stay tuned.
* Any views expressed in this article are those of the author and not of GEESKA AFRIKA.