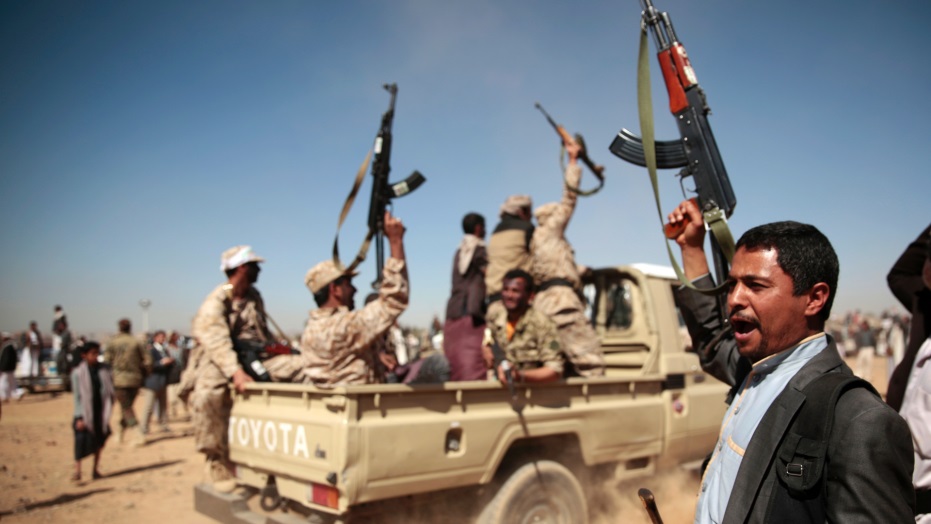 Djibouti (HAN) December 5th, 2017 – Public Diplomacy & The Regional security impact. Yemen has been crippled politically and economically for a long time.The last decade or so they were entangled in some all out war against each other (south and North).
The humanitarian crisis has since escalated out of proportion and now the death of one of its leaders makes the equation more complicated.

The killing of Yemen’s Ali Abdullah Saleh by the Houthi rebels as their alliance crumbled has thrown the nearly three-year civil war into unpredictable new chaos.

Indeed a very sad moment in Yemen, the Saudi versus Iran proxy war factor that has already caused chaos in the Horn of Africa

I’m foreseeing a situation where Yemen will turn into a catastrophe never seen or heard before due to the prevailing enmity between its citizens proclaiming different Islamic sects and the Saudi versus Iran proxy war factor that has already caused chaos.

According to the Ethiopian sources, He was implicated in the hand over of a high profile opposition figure from Yemen to the regime in Ethiopia when he was in power. His death is considered as an euphoria among the Ethiopian people.