Home Ethiopia “I am worried Ethiopia will explode:” Ana Gomes 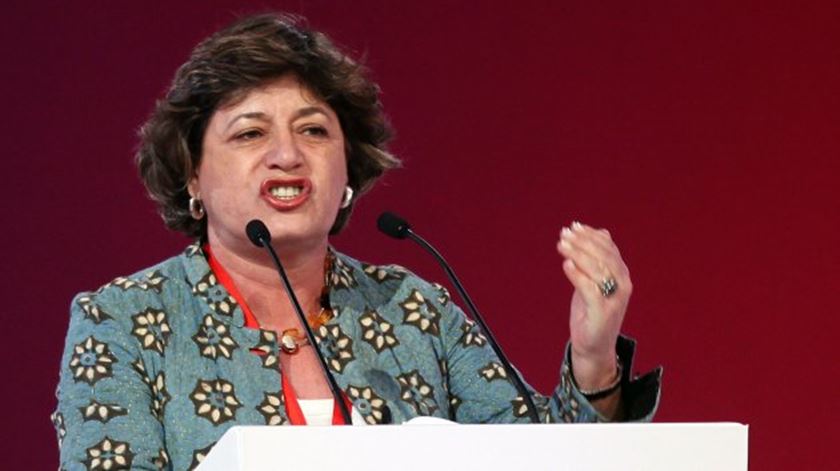 BY: Engidu Woldie. A member of the European Parliament who is a fervent critic of the TPLF said current political developments in Ethiopia could lead to conflict with tremendous consequences to the Horn of Africa.

Speaking to ESAT on the phone, the Portuguese politician said she fears that the ongoing conflicts in various parts of the country will go out of hand with serious ramifications to the region and even to Europe.

Ana Gomes, who was an observer for the rigged 2005 election in Ethiopia, said the 2015 election in the country was a farce and no one came to observe it. As a result, the MP said the Ethiopian regime has no legitimacy. She wonders why the U.S. and EU still continue support the regime.

“It is really shocking to me that powers such as the U.S. and the EU and its member states know very well that TPLF has no legitimacy and democratic bases in Ethiopia and still continue to support under the pretext that it is an ally against terrorism,” Gomes said.

She said recent resignation by officials of the government and members of the army show that there is “tremendous fragmentation” and “lack of coherence with in the TPLF.”

“It shows that the situation is fast unravelling.”

“Those in U.S. and Europe used excuses to turn a blind and have neglected the democratic aspiration of the people of Ethiopia. The fact that they have supported and turn a blind eye to the totalitarian regime of the TPLF is going to provoke an uncontrolled explosion in Ethiopia. I am very very worried for Ethiopia as well as the Horn of Africa and Europe too because it has an implication for Europe,” Gomes added.

Speaking about Bereket Simon, who recently announced his resignation, and an official whom she dealt with during the 2005 election, the Member of Parliament described him as “cynical, cruel and despicable.”

“After Meles, he was the most despicable character i had to deal with.
He has a murky character. He could be operating from behind. I had always been extremely suspicious about him.”.

She also talked about Dr. Tedros Adhanom, the Ethiopian Director General of the WHO who was recently under fire for nominating Zimbabwe’s Robert Mugabe. She said Dr. Tedros is “a member the TPLF and responsible for crimes committed by the criminal organization.”

She advised that change in Ethiopia will occur if Ethiopians come together and take matters in their own hands.

“They should not expect someone else come and make changes in the country.”

Ethiopia: Final Phase Of Rule Of Law Operations In Tigray