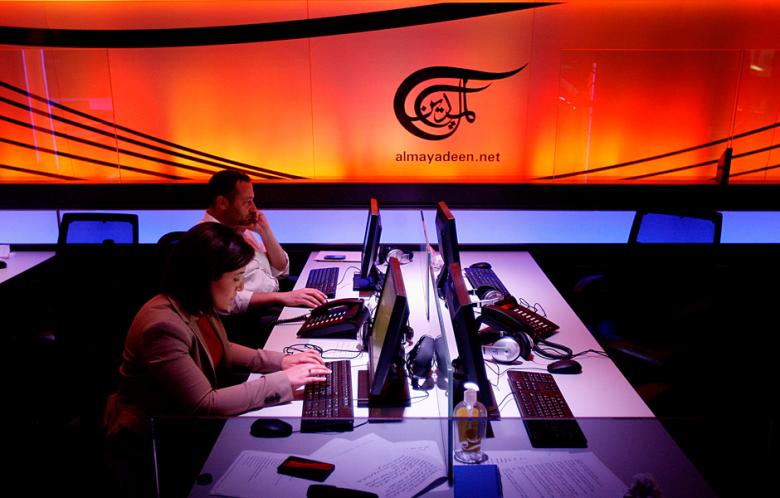 Al-Mayadeen TV channel was requested by Eritrea to explain the source of this ludicrous disinformation but declined to provide appropriate response.

The same story was earlier published by MEM, the “Middle East Monitor”.  This news agency, which is probably the original source of the fabricated story, attributes the narrative to the “Palestinian Information Centre”.  A certain Usama al-Ashqar, the agency’s presumed “expert on East African Affairs”, claims that the “post’s existence was confirmed by (obscure) Eritrean opposition (sic?)”.

Wild stories on Israeli military bases in Eritrea’s Dahlak islands existing in juxtaposition to “Iranian military bases in Assab” have been peddled for years.  Eritrea has repeatedly rejected these false reports and asserts, for the umpteenth time, the fallacy of the reports being disseminated this week on a presumed Israeli listening post.

Eritrea is keenly aware that these stories are deliberately planted by certain countries and agencies to serve ulterior agendas.  The specific timings of these intermittent disinformation campaigns are usually related to, and coincide with, specific schemes concocted by its authors.  The timing of this ludicrous story at this point in time is evidently linked with, and designed to bolster, ongoing hostile campaigns against Eritrea through various forms.