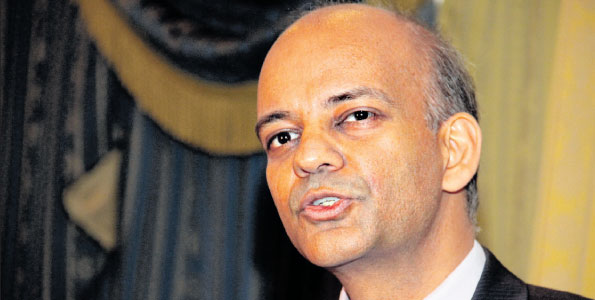 NAIROBI (HAN) March 25. 2016. Public Diplomacy & Regional Security News. China’s loans to Kenya have been growing by 54 per cent a year between 2010 and 2014 with some of the credit having high interest rates, according to a research paper by World Bank economists.

In contrast, Kenya’s loans from its traditional foreign markets of Japan and France stagnated or declined. The main borrowing pertains to the standard gauge railway (SGR) funding.

In June last year, Kenya’s total stock of debt stood at Sh2.8 trillion, accounting for 49.7 per cent of the GDP. Half of the debt load or Sh1.4 trillion was sourced from foreign markets.

The Treasury has in the past said growing preference for external debt is due to cheaper or concessional terms with a grace period beyond six years.

Kenya’s domestic debt market has no grace period, while the cost has remained high due to high interest rates.

The World Bank said China issued a credit line of Sh20.6 billion to Kenya for development expenditure in the last fiscal year ended June 2015, another Sh12 billion to the Ministry of Energy for geothermal energy activity.

But as the mountain of debt from Beijing grows, that from Japan has dropped by 2.9 per cent in every quarter of the review period while France’s has shrunk by 0.5 per cent.

The multilateral lender recently cautioned Kenyan officials against increased use of foreign loans for major infrastructure projects to make up for decades of underinvestment that stunted economic growth.

Foreign loans are funding the major infrastructure projects as Kenya races to cement its status as a regional commercial hub.

“Countries like Kenya, Ethiopia, Ghana, South Africa and Senegal have external financing above 10 per cent of GDP, which poses a risk not only to the completion of the projects but also for loan repayments,” Mr Sanghi told the Business Daily earlier.

Kenya’s total debt stood at Sh2.9 trillion in August last year with about 51.9 per cent or Sh1.5 trillion owed to foreigners, including the Sh280 billion Eurobond the country floated last year in 2014.

Kenya is expanding its main airport, building a new railway that will eventually link Mombasa with Uganda, Tanzania and Rwanda and revamping its roads as well as electricity network.