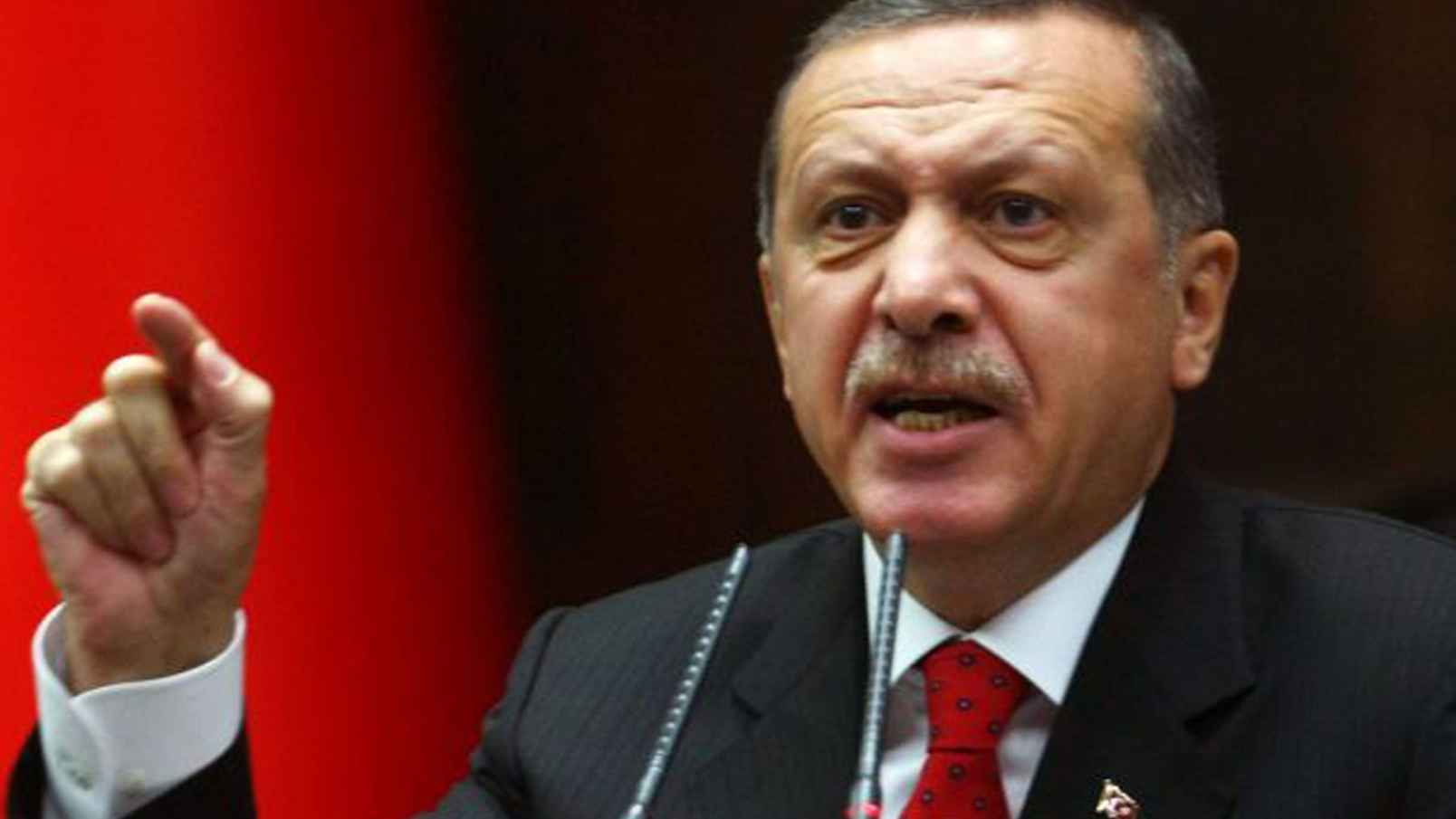 ANKARA (HAN) May 31.2016. Public Diplomacy & Regional Security News. By Orhan Coskun and Tulay Karadeniz. When Turkish President Tayyip Erdogan visits Uganda and Kenya this week, he will be seeking not only to increase trade but to stamp out the influence of an Islamic cleric whose network was long an instrument of Turkey’s soft power in Africa.

Ankara officially declared the Hizmet organisation of preacher Fethullah Gulen, which claims millions of followers worldwide, a terrorist group this week, stepping up pressure on a movement Erdogan once looked to for help in spreading Turkish cultural influence and commerce overseas.

Erdogan now accuses his former ally of building a “parallel state” through followers in the police, judiciary, media and business, and of using it to try to overthrow him, allegations which Gulen denies. The president has made eradicating the Hizmet movement a top priority at home and abroad.

“This network organises itself swiftly in the countries it goes to by using Turkey’s name and power, and opportunities are offered to it as a result,” a senior Turkish official said ahead of Erdogan’s departure for Uganda on Tuesday.

“Through these trips, it will be explained that this is a terrorist organization harmful to Turkey and that Turkey does not support it,” the official said.

Erdogan has long described Hizmet as a terrorist grouping, but the formal designation by cabinet puts it on a par with Kurdish militants confronting the Turkish army and Islamic State fighters operating in the country.

The Hizmet movement had for decades underpinned Turkish efforts to deepen foreign ties, especially in the assertive opening to Africa, the Middle East and Asia after the Islamist-rooted AK Party founded by Erdogan took power in 2002.

Its schools, including close to a hundred in sub-Saharan Africa alone, have been a source of influence and revenue for the movement and paved the way for Turkish commercial interests to gain a foothold in new markets. Sons and daughters of political elites have been educated in their classrooms.

But differences between Erdogan and Gulen began to emerge over issues including a peace process with Kurdish militants in Turkey’s southeast, and came to a head in December 2013 when police and prosecutors seen as sympathetic to Gulen opened a corruption investigation into Erdogan’s inner circle.

Authorities have since taken over Gulenist media companies, seized a bank and purged police and judiciary of presumed followers. They have also taken their battle overseas, pressuring governments to shut down Hizmet schools and seeking Gulen’s extradition from the United States, where he lives in self-imposed exile.

“We consider the Gulen network a national security threat and the issue of their influence regularly comes up in our discussions with African leaders among others,” a source in Erdogan’s office said. “The president will presumably convey this message to his counterparts over the coming days.”

It is a struggle for influence with significant implications in trade as well as political relations.

Turkish exports to Africa have grown more than sevenfold since the AKP came to power, rising to $12.5 billion last year from $1.7 billion in 2002, with textiles, food, construction and infrastructure services among the key sectors.

Instability in the Middle East and economic weakness in Europe, Turkey’s traditional export markets, have made trade with Africa all the more important. But Ankara faces new rivals like China, India and Brazil as it seeks to carve out influence on a continent long dominated by former colonial powers.

“The African continent is a big opportunity for Turkey because there are many problems in the Middle East … affecting Turkey’s economic projects,” said Fouad Farhaoui of the Ankara-based USAK think-tank.

Uganda and Kenya were particularly important to Turkey in part for their energy, agriculture and infrastructure needs, where Turkish firms have expertise, Farhaoui said, but also because of Kenya’s role in regional security.

Turkey is a key ally of the Somali government as it tries to rebuild after more than two decades of conflict, with Erdogan the first non-African leader to visit in nearly 20 years when he went there in 2011. Good relations with Kenya, also trying to secure Somalia’s stability, are vital for that Turkish effort.

A second Turkish official acknowledged that the question of Gulen had become a thorn in relations with some African states, but said Turkey would continue to seek the closure of Hizmet schools and their replacement with Turkish state-backed institutions. A government source said there was at least one Hizmet school in Uganda and four in Kenya.

The schools are generally very well equipped and funded and teach a secular curriculum in English.

The deputy head of the Journalists and Writers Foundation (GYV), a Gulen-affiliated group which has spoken on behalf of the Hizmet movement in the past, said previous efforts to close institutions had caused a backlash in Africa and met with limited success.

“African government officials send their kids to these schools … They have their own intelligence and allow the schools accordingly,” Deputy Chairman Erkam Tufan Aytav said.

“(Erdogan’s) efforts in African countries didn’t succeed and will not succeed.”