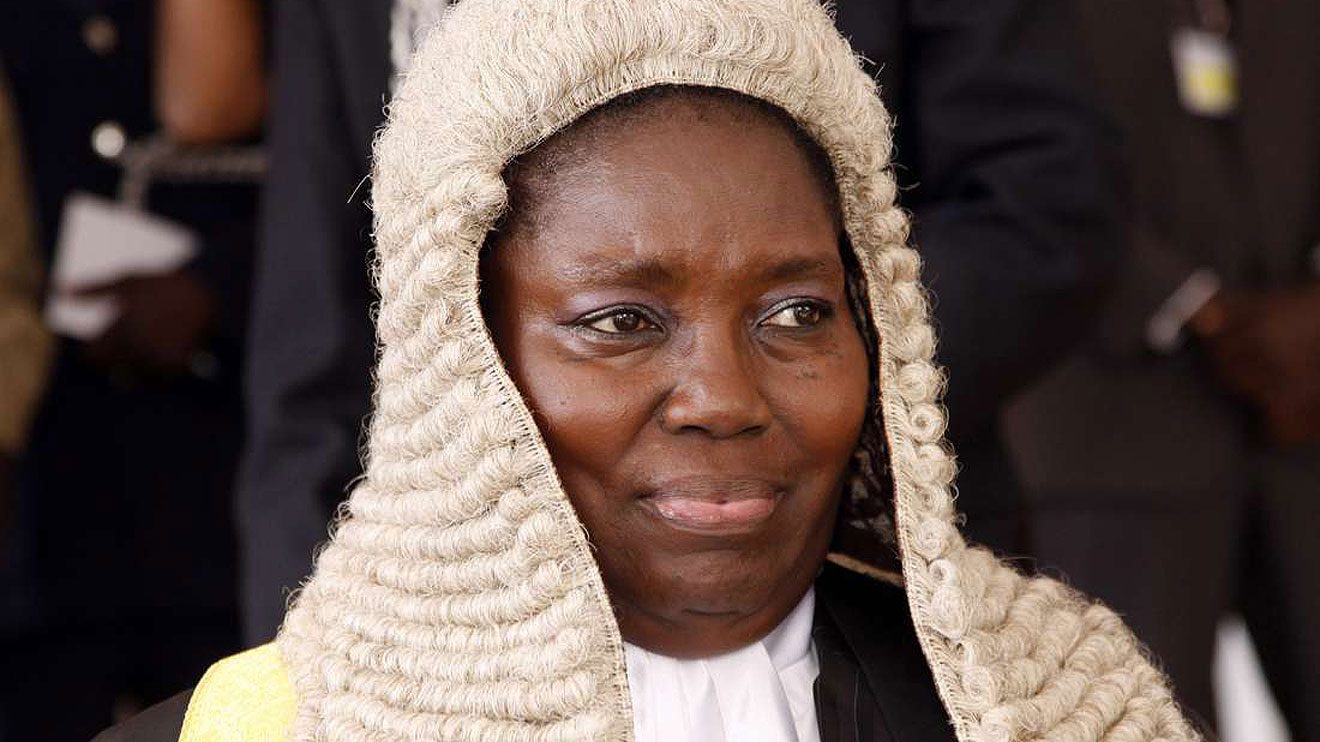 A witch doctor has sensationally recalled how he administered a spell that helped propel Ugandan Speaker of Parliament Rebecca Kadaga to fame some 29 years ago.

Damiano Akuze has dragged Kadaga to court and is demanding Ush205 million (about Ksh6 million) for alleged breach of contract.

According to NTV Uganda, Akuze contends that on September 1, 1990, Kadaga approached him at his shrine seeking help to attain a successful political career.

In a suit filed before Jinja High Court on January 28, Akuze says he cast a spell on her which propelled her to current national prominence.

Kadaga has yet to file her defence and has also not commented on the subject.

Aged 62, Kadaga is not only a successful lawyer but perceived as one of the most prominent and influential politicians in Uganda.