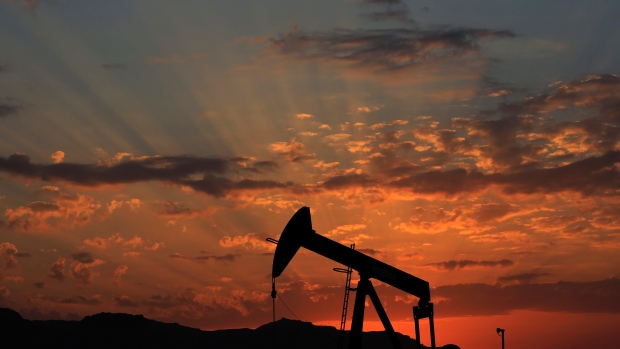 The market seems to be in a wait-and-see mode at present, with a number of macro questions hanging over the outlook. These questions include the Fed uncertainty, worries about the global economic picture and mixed recent U.S. economic data, and the earnings recession that is expected to continue into the June quarter.

Tied to all of these interrelated questions is the exchange value of the U.S. dollar, which started losing ground the last few months after persistently moving up over the past year or so. A lot will depend on how the market’s Fed view evolves over the coming days, whether it sees the central bank announcing the next second rate hike in June or putting the decision off to a later stage, which many believe will be the last month of the year given the election schedule.

The key near-term data point is tomorrow’s April jobs reading from the government’s Bureau of Labor Statistics, whose significance increased following Wednesday’s weaker than expected ADP report. This morning’s bigger-than-expected rise in initial Jobless Claims and the recent loss of momentum in the ISM surveys would point in the ADP direction as well. The consensus expectation is for a ‘headline’ tally of 200K from tomorrow’s BLS report vs. 215K. A disappointing report tomorrow will likely consolidate a market-friendly Fed view in the market’s bad-news-is-good-news mindset.