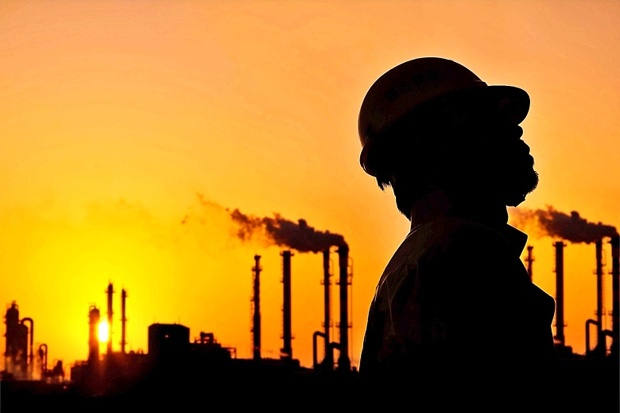 “If you look at the global finance market, the sharia-compliant assets have grown to more than $200 billion, making the Sukuk market attract more non-Islamic countries. This means that this product is now one of the mainstream ones of global finance,” Mr Rotich said.

Some analysts warn that falling oil prices, uncertainty over a US Federal Reserve interest rate increase, and the complexity of structuring a Sukuk bond are among challenges Kenya could encounter.

The International Sukuk bond issuance has been on a downward trend, with its 2015 issuance dropping to $20 billion compared with a high of $30 billion in 2014.

Citi Africa chief economist David Cowan said Kenya is looking at getting into a market that is in turmoil because of the effects of low oil prices.

“These Gulf states’ situation is changing as they are effecting budget cuts due to a liquidity crunch. I think it would not be advisable to rush for a Sukuk now,” Mr Cowan said.

Analysts at rating agency Standard & Poor’s concur, saying monetary policy developments in the US and Europe, coupled with the drop in oil prices, are likely to drain liquidity from global and Gulf markets. This will see a reduction in investment spending, resulting in lower financing needs and potentially lower issuances (conventional and Islamic).

Samira Mensah, the associate director of financial services ratings at Standard & Poor’s told The EastAfrican that it is not simple to access the Sukuk market due to the tightening of the global liquidity. Kenya also has to meet various Islamic banking conditions before accessing this product.

“The funding within the Sukuk market is still available despite the tightening liquidity but for Kenya, the defining factor will be what currency it will be issued in. Kenya also needs to understand that it should benchmark its issuance in a way that will position its as the Islamic banking hub for the region,” Ms Mensah said.

However, Jaffer Abdulkadir, KCB Group head of Islamic banking, says it is still viable for Kenya to enter the Sukuk market despite the liquidity issues in the GCC countries.

“The timing is right for Kenya. The fall in oil prices will compel the Islamic banking providers in GCC to diversify and look outside their markets. Entering the Islamic bond market right now will be in our favour,” he told The EastAfrican.

Kenya Banker’s Association chief executive Habil Olaka said the country will only gauge the Sukuk market and make a decision on its viability after a road show, where the government will talk to investors and show them the attractiveness of its proposal.

“I don’t think the demand has gone down for the Islamic bonds because the appetite is still there. Notwithstanding, the challenges facing the Gulf market, I still believe that Kenya is in a better position to secure the Islamic bonds given our ratings,” said Mr Olaka.

Legislative gaps on Islamic banking could also delay issuance of the bond. Section 12, cap 488 of the Banking Act prohibits banks from engaging, alone or with others, in wholesale or retail trade, including the import or export trade, except in the course of the satisfaction of debts due to it; and any trading interest carried on by an institution at the commencement of this Act shall be disposed of by the institution within such time as the Central Bank may allow.

The Sukuk system allows the banks to engage in trade with other parties through investments where they expect to share returns generated by the bonds, rather than charge interest on the funds given.

The prohibition greatly LIMITS operations of an Islamic bank, forcing most of them to seek exemptions from the Banking Act in order to offer such products.

“I believe Kenya, just like other African countries, is struggling to introduce new regulations that will strengthen its Sukuk markets. However, its lack of proper regulatory framework is its biggest undoing,” Ms Mensah said.

Kenya’s Attorney General Githu Muigai said the government is reviewing the Banking Act and the Central Bank Act in to accommodate Islamic banking.

“We expect the process of review to be completed by November this year,” Prof Muigai said.

According to Mr Abdulkadir, Kenya may not need a comprehensive review of the law but just amendments.

“For instance, under the tax laws, the Islamic bond and an international bond can be treated equally on the strength of their economic contribution,” Mr Abdulkadir said.

Last year, most Islamic banks who are heavily capitalised trooped to the GCC to raise capital in the wake of the oil price crash. Most of the GCC countries, which include Saudi Arabia, United Arab Emirates, Bahrain, Qatar, Oman and Kuwait, have also seen a drop in their revenue earnings, which has forced them to restructure their spending while at the same time digging deep into their reserves.