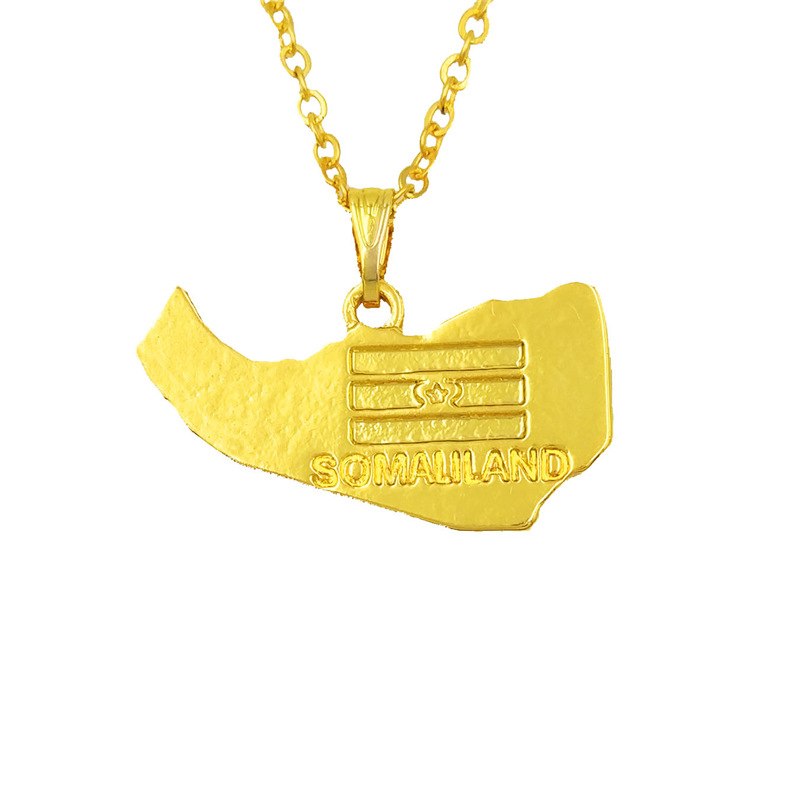 Central banks around the world are increasing their gold reserves at an incredible pace. Over the last three months alone, they have purchased gold worth 5.82 billion dollars, which is roughly a quarter more than the year earlier. It is noteworthy that the Bank of Russia and the Turkish Central Bank have broken a record in terms of gold purchases.

According to data provided by the World Gold Council, central banks have bought as much as 148 metric tons of gold, which is 22 percent more than the same period last year. The Bank of Russia is leading in the purchases, which stand at 92 metric tons. Russia previously bought a comparable amount of the precious metal only at the height of the 1993 market reforms.

Taking into account the 106 tons the country purchased in the first half of the year, Russia’s gold reserve has now exceeded 2,036 tons, worth around 78 billion dollars. Russia thus entered the top five gold-holding nations, surpassed only by the US, whose reserve accounts for 8,133.5 tons, Germany with its 3369.7 tons, Italy (2,451.8 tons) and France (2,436 tons.)