Home Daily Security Briefing Why Only Somali-Americans are fighting in Syria or Somalia? 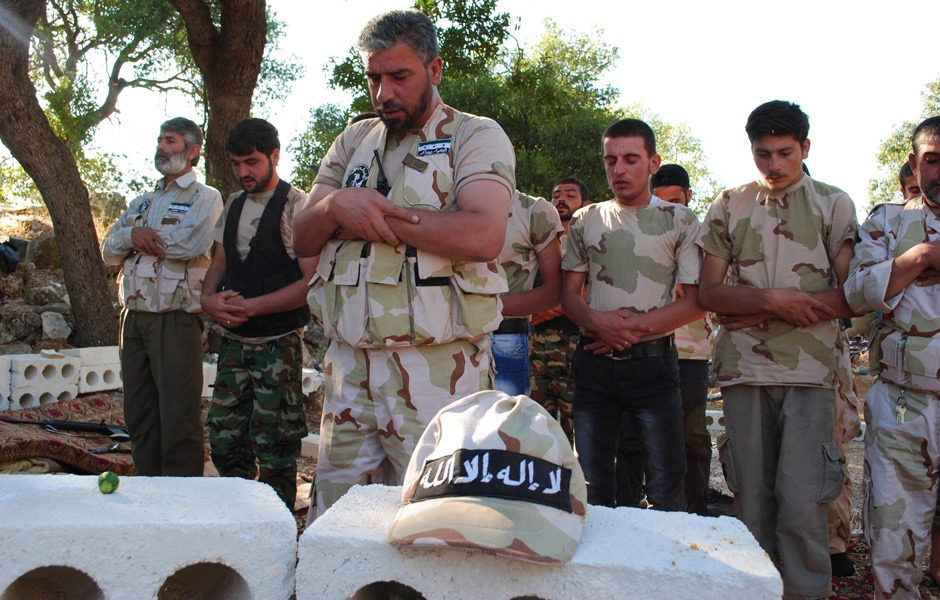 Minneapolis (HAN) June 13, 2014 – The FBI and other intelligence agencies confirmed that the Somali-American citizen are becoming  the latest in a lengthening line of Somalis from Minneapolis who have either joined Al-Shabaab or planned terror attacks in Syria.

‘Am I a terrorist or what?,  there are Somali concerns that FBI are coming to the Muslim mosques as part of an ongoing investigation, noted Jibril Afyare, president of the Somali Citizens League in Minnesota. Afyare’s message to the members of the community and mosques: “Collaborate with the authorities. It’s our interest to protect the security of this country.”

The majority of Somalis arrived in Minneapolis  after Somalia collapsed as a state in 1990s. Most Somali refugees  have been grateful for sanctuary but a very small minority have become radicalized as a Wahabis, especially among those who came to America, Minneapolis  as a teenager or children.

According to Mark Hoseball of Reuters reported: The FBI is investigating men of Somali background who have traveled from the Minneapolis-St Paul area to Syria to fight with Islamist groups against President Bashar al-Assad, an FBI spokesman said on Thursday.

Kyle Loven, a spokesman for the FBI’s Minneapolis office, said in the last few months the Bureau had received information indicating that 10 to 15 men from the region’s large Somali community had traveled to Syria.

Loven said that the FBI believed they would join up with Sunni militants, although he did not identify the groups.

The U.S. Justice Department, the FBI and U.S. spy agencies recently assigned coordinators or special teams to monitor such travel, fearing that radicalized Americans may return and stage attacks at home.

The FBI inquiry grew out of an investigation opened in 2007 into possible terrorism links by people of Somali background who traveled from the same region to Somalia to fight with the al Qaeda-linked group al Shabaab, or who raised money for it.

Another U.S. official said most Americans and many other foreigners who have gone to Syria to fight have joined one of two rival Sunni militant groups, the official al Qaeda affiliate, Jabhat al Nusrah, and the Islamic State of Iraq and the Levant (ISIL), a former al Qaeda affiliate which lately has been denounced by al Qaeda leaders for excessive violence.

U.S. officials estimated that several dozen Americans have traveled to Syria to fight there. The U.S. government recently confirmed that a Florida man, Moner Mohammad Abu-salha, had become the first known American suicide bomber in Syria.

Security authorities in some European countries, including Britain, Belgium, the Netherlands and Germany, say hundreds of their citizens have done likewise.

In Somalia, Al-Shabaab has recruiters in several US cities who try to persuade young Somalis to join the group in Somalia, and help them get there; but the legitimate question is, why only Somalis?, why not Oromos, Eritreans, Sudans or Ethiopians in Diaspora?,  according to Western intelligence and counter-terrorism agent, who talk to Geeska Afrika Online security reporter in Nairobi.