Home Ethiopia Why Ethiopia is a Ideal Birthplaces 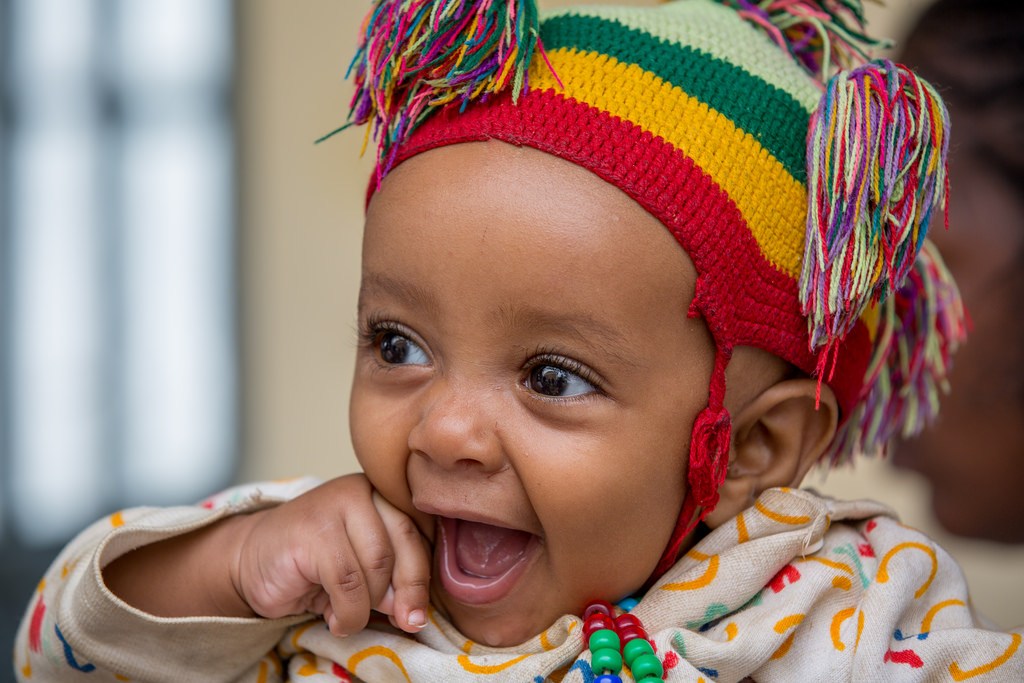 Bill Gates, co-founder of tech giant Microsoft, philanthropist, and one of the world’s richest men scares some people, especially those on the extreme political right.

But say what you will, he has given gazillions of his money to good causes around the world, and in Africa, and he is a very clever chap.

A few days ago, he was talking about Exemplars of Health, an international research project that compiles data on the countries that have made the most progress on health with limited resources, and which can teach the rest of the world a lesson or two. He puts a bit of his money into that too.

He talked about nine countries, but we will be tribal and stick to the four African ones. There was a nice report on it on the World Economic Forum website.

First up Rwanda. Following the devastation of genocide against the Tutsis in 1994, it has put its act together and notched up a 67 per cent reduction in deaths among under five-year-old children.

Next, Liberia. After two civil wars and an Ebola epidemic, it did its thing. Today, nearly 70 per cent of its rural residents have access to care, while the proportion of women giving birth with skilled assistance has shot from 55 per cent to 90 per cent, a head-turning figure considering the appalling picture in some East African countries that we shall not shame.

Smart Senegal was in too. It halved its rate of (child) stunting from 34 per cent to 17 per cent — far more than expected based on its economic growth.

Ethiopia, unsurprisingly, is on the star board. In 1992, it was one of the world’s poorest countries. By 2016 its stunting rate had fallen from 67 per cent to 38 per cent. Its agricultural productivity also more than doubled, primary school enrolments quadrupled, immunisation rates more than doubled and open defecation fell by more than 50 per cent.

So, what’s going on here? Apart from Senegal, the other three African exemplars are post-war countries.

When the peace comes several post-war societies (in East Africa you have to exclude South Sudan and Burundi) usually pursue aggressive “give-back-to-the-people-who-suffered” programmes, and ambitious reconstruction, by a leadership that’s still close to the pain of conflict. Some usually forget years later and go back to predatory ways, but a few don’t lose their religion.

Senegal won a democracy lottery but has also profited from recycling its leaders through term limits.

Despite their differences, these countries share two things in common. They are what Kenyan innovation high priest and Harvard University academic Calestous Juma (whom we lost in December 2017) used to laud as technocracies; government-led or filled with professional nimble officials and ministers, not dominated by the president’s campaign managers, and ruling party club-wielding thugs.

Secondly, they were led by women (Ellen Johnson Sirleaf in Liberia), or in large numbers in the bureaucracy and ministerial corps. The exemplars then are an advertisement for technocracy and women in leadership.

In Liberia, we now have George Weah, who sometimes acts like a football hooligan. It’s therefore delightful to see Liberia still ticking on. It could also be telling us how deep Sirleaf-era roots reach.