Home frontpage WHY EGYPT’S REFERENCE TO SUB-SAHARAN AFRICA AS “DOGS AND SLAVES” IS NOT... 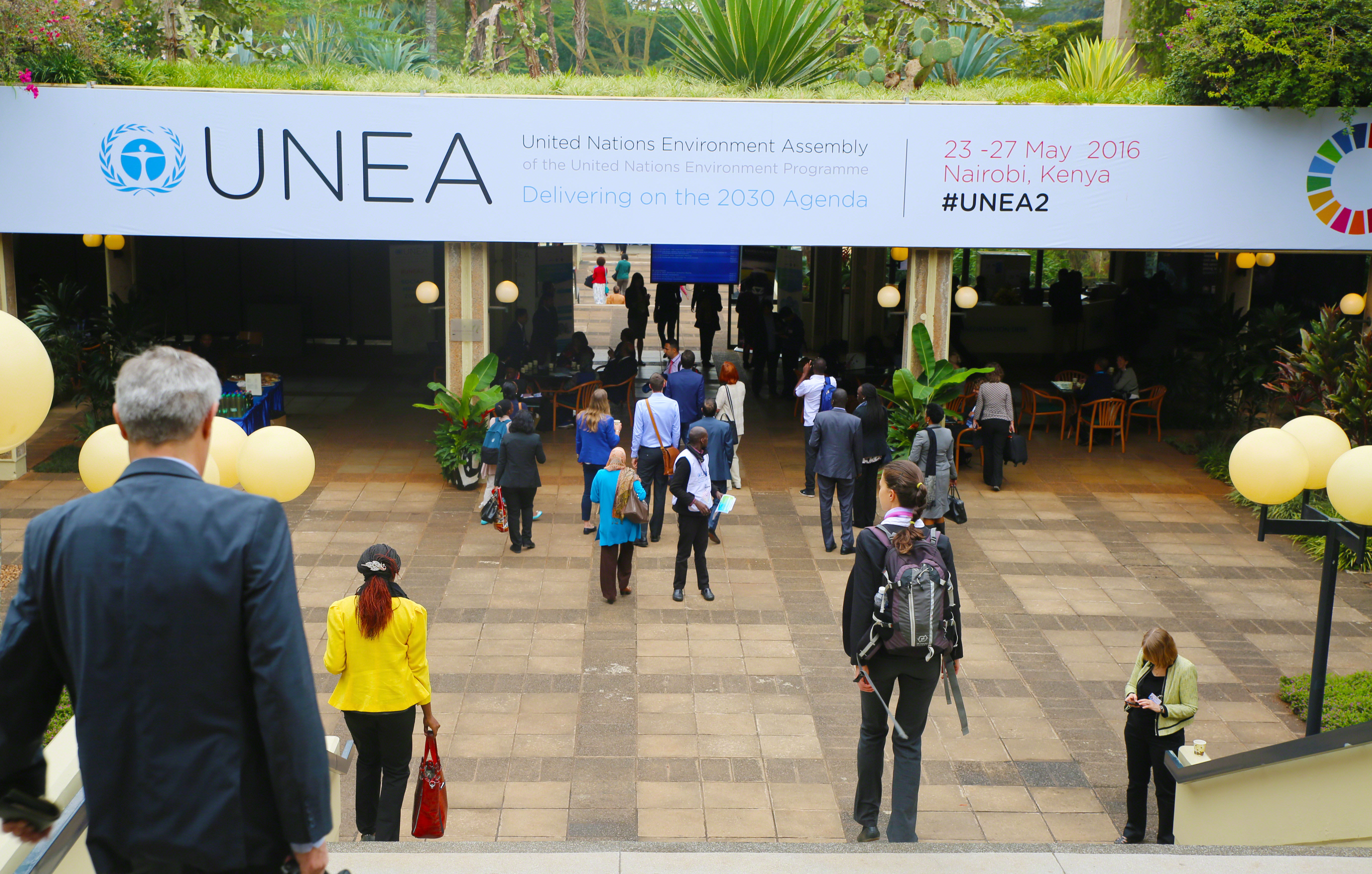 The memo which was written by Yvonne Khamati, chairman Africa Diplomatic Corps Technical Committee (ADCTC), condemned Egypt’s behaviour at the second session of UNEA, describing it as “undiplomatic, irresponsible, uncivilized and insulting.” 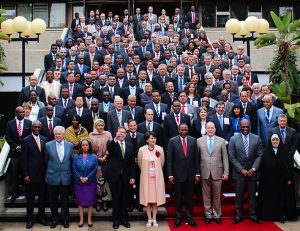 According to her, there was an issue, a division on the adoption of the Gaza resolution, and when they reached out to the head of the Egyptian delegation on this issue, he dismissed them saying that Egypt would speak in its sovereign capacity, and further referred to them as dogs and slaves, in Arabic.

Speaking on behalf of the committee, Khamati, stated that the utterances of Egypt expressed by the head of the Egyptian delegation, who is also the President of the African Ministerial Conference on the Environment (AMCEN), have no place in the unity of Africa. “They are uncivilized, undiplomatic, degrading and insulting of the fabric of Pan-Africanism and undermine these principles.”

Quite a number of Africans who happen to be aware of this development are very offended by the comment, given the fact that Egypt is an African country, even though they are not surprised. “The Egyptian has only said aloud what every single Arab and white man say beneath their breath. Indeed Africans in Arab countries are referred to as dogs or slaves (haji). So he just said what Arabs have said to themselves and their children for generations,” a reader commented on the news.

There has been an age long controversy over the race, and source of culture of the Egyptian people surrounding whether they are of Caucasoid or Negroid descent. This debate has resulted in several theories and hypotheses as to their racial identity – the Black African hypothesis, the Asiatic hypothesis and the Dynastic race theory, amongst others. But in the absence of these theories, Egyptians do not classify themselves as Africans, and the location of their country in North Africa, is just that to them – a geographical location. This also happens to be the sentiment of African Americans like author John McWhorter who in his article, Egyptians are Not my Brothers, stated, “We are to perceive the Egyptians as fellow “Africans,” but designating people as culturally united simply because they share a landmass is dicey.”

In a 2007 media research conducted by Egyptian journalist, Shahira Amin, hundreds of Egyptians interviewed said they view themselves as Muslim Arab, or Arab Muslim. “A few of the interviewees said that they “were descendants of the Pharaohs” but surprisingly, none in the sample interviewed thought of themselves as Africans”, said Amin. Amin who was stunned by her findings went on to say, “Many Egyptians are oblivious to their “African-ness,” failing to identify themselves as Africans. When confronted with the reality of their African roots, some Egyptians are stunned, others are reluctant to acknowledge the fact. Though I hate to admit it, we are a racist people.”

The behaviour of the Egyptian head of delegates is therefore not surprising, but it is offensive, and like Khamati further stated in the memo, “discriminatory and vindictive.” This is why the ADCTC is requesting the following:

(a) That the Arab Republic of Egypt, at the highest level, unreservedly apologize to Africa of the utterances made by the office of the president of AMCEN.

(b) That they should not negotiate or take any leadership position on behalf of Africa.

(c) They should resign as president of AMCEN with immediate effect.

(d) This issue should be raised to the Permanent Representative Committee in Addis Ababa, New York, Vienna, and Geneva and subsequently to the Heads of State Summit to be held in Kigali, Rwanda in July, 2016.

The memo dated May 29 2016 is addressed to the Dean of the Africa Diplomatic Corps, Ambassador Kelebert Nkomani, with a few other top officials of the UN in copy.