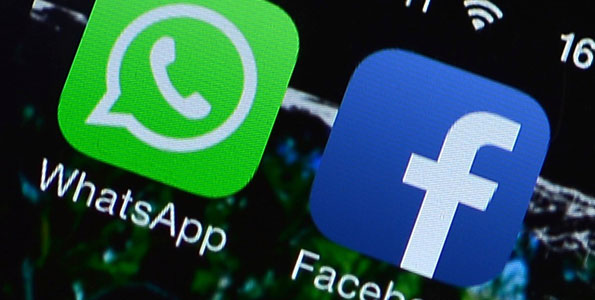 Nairobi (HAN) February 29, 2016 –By Edmund Blair Public Diplomacy and Regional Stability Initiatives News. WhatsApp, the mobile messaging app now riding on a one billion user base, is to cut off services for several operating systems (OS) by the end of this year.

In a post published on its blog, WhatsApp said that its service will not run on BlackBerry (including BlackBerry 10), Windows Phone 7.1, Nokia S40 and Symbian S60 as well as the older Android 2.1 and 2.2 operating systems.

The Facebook-owned app said that the targeted devices do not offer customers the capability to accommodate new features when an upgrade takes place ‘in the near future’.

“While these mobile devices have been an important part of our story, they don’t offer the kind of capabilities we need to expand our app’s features in the future,” the company was quoted.

All BlackBerry phones will be hit by the decision despite their record seven million sales in 2014.

WhatsApp said that the millions of people operating the targeted phones would have to get newer phones by year end or be locked out of the popular text-based service.

The firm indicated that the decline in popularity of Blackberry and Nokia devices among users over time was to blame for the decision, saying that when it began in 2009, 70 per cent of smartphones sold at the time had operating systems offered by the two tech companies.

“Mobile operating systems offered by Google, Apple and Microsoft – which account for 99.5 per cent of sales today – were on less than 25 per cent of mobile devices sold at the time.”

“This was a tough decision for us to make, but the right one in order to give people better ways to keep in touch with friends, family and loved ones using WhatsApp,” it said.

WhatsApp was acquired by social site Facebook on February 19, 2014 when it had 417 million users but has since doubled and clocked a record one billion users globally.

WhatsApp allows mobile phone users to send instant messages to one another free of charge. It also has the capability to send visual images, audio media messages using a standard mobile phone’s number, making it popular among many users.

It was founded in 2009 by Brian Acton and Jan Koum, both former employees of Yahoo!