Home Ethiopia What Ethiopia Can Teach the World 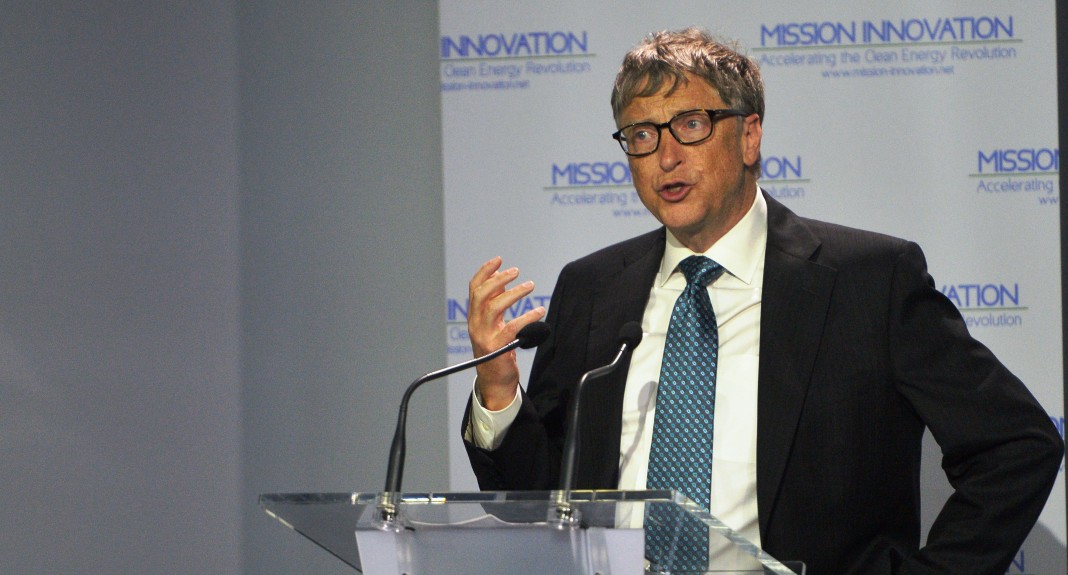 NAIROBI (HAN) JULY 27, 2014 . Public Diplomacy & Regional Security News. BY BILL GATES. For a long time now, the international narrative about Africa has focused on how outside entities can help the people of that continent. This is changing.

To an increasing degree, Africa is taking control of its own destiny. Across the continent, countries are creating innovative solutions to their own biggest challenges.

This represents both an unprecedented opportunity and a reason for genuine confidence in Africa’s future. Yet, we must always bear in mind that this is an incredibly diverse continent, and its progress is far from uniform.

Even between nations of similar resources, we see huge differences in performance and outcomes. But by learning from each other, the nations of Africa are raising living standards for their own people.

This does not mean that I believe the rest of the world – whether governments, international aid organisations or non-profit foundations – can turn their back on Africa. Outside assistance remains crucial. But the real fuel for development is now the resources of African nations themselves – whether government funding, private-sector investment or simply human creativity at all levels of society.

The nations that are in the best position for lasting growth are directing those resources into two areas that too often get overlooked: health and agricultural development. Health and agriculture may not always be the sectors that get the most attention, but evidence shows that they are the drivers of lasting economic and social progress. Long-term prosperity depends on providing health and nutrition for all, including the poorest.

We need look no further than Ethiopia, where I am writing these words, to see evidence of this link. It is a country with huge challenges. But by focusing on improving health and agricultural productivity, income per capita has nearly tripled, providing the springboard for lasting growth.

On health, Ethiopia recognised the importance of access to primary care for everyone. Through its Health Extension Program, geographical gaps in health coverage in this large, rural country were identified and filled by deploying 38,000 – largely female – health workers.  This increase in capacity has been matched by a willingness to innovate, the courage to measure results, and the honesty to admit what has not worked.

There is a great deal more to do. Maternal mortality rates, for example, remain among the highest in Africa. But overall, the program has been an impressive success.

Under-five mortality fell by 67pc from 1990 to 2012. We have seen similar progress in health elsewhere in Africa. Since 1994, Rwanda has seen the steepest drop in child mortality ever recorded. The chance of a young child dying in Tanzania has fallen from one in six in 1990 to one in 20.

Ghana has led the way in vaccinating its children against diarrhoea and pneumonia – two of the most prolific killers of Africa’s children.  Thanks to Ghana’s national model – and the work of some outstanding non-profit partners, like the GAVI Alliance – these vaccines will be saving lives in almost every African country by the end of this decade.

In agriculture as well, there have been remarkable advances. Agriculture remains the bedrock of the continent’s economy. It supports the livelihoods of two-thirds of the workforce, mainly on small farms. In Ethiopia, for example, smallholder farmers account for 90pc of agricultural production.

It was why it was very smart of the Ethiopian government to set up the Agricultural Transformation Agency (ATA) – an innovative entity that looks for ways to improve farm productivity nationwide by identifying sound practices from within the country, and fusing them with good ideas from international experts.

To cite just one example, the ATA has used satellite imaging and remote sensors to develop a soil-mapping system that is unprecedented not just for Africa, but for virtually anywhere in the world.

There are plenty of other examples of innovation in agriculture in Africa. Nigeria, through a mixture of public and private investment, has established agricultural zones based on the country’s distinct geographies. This concentrates resources on the farming and processing methods best suited to local crops.

While much of Africa is undeniably making progress in both health and agricultural development, there is still so much more to do. Too many Africans die from diseases that can easily be prevented or treated.

Vaccine coverage varies widely even between countries with the same resources. Africa is still not growing enough food to meet its growing population – or to deal with the potentially severe impacts of climate change.

Nonetheless, the overall outlook for the continent is increasingly positive. Africa indisputably has the knowledge, tools and national examples to overcome its challenges. By learning from each other’s best practices, the nations of Africa can accelerate and extend progress throughout the continent. And that is the real reason for confidence in Africa’s future.