Home frontpage What countries want from their diasporas? 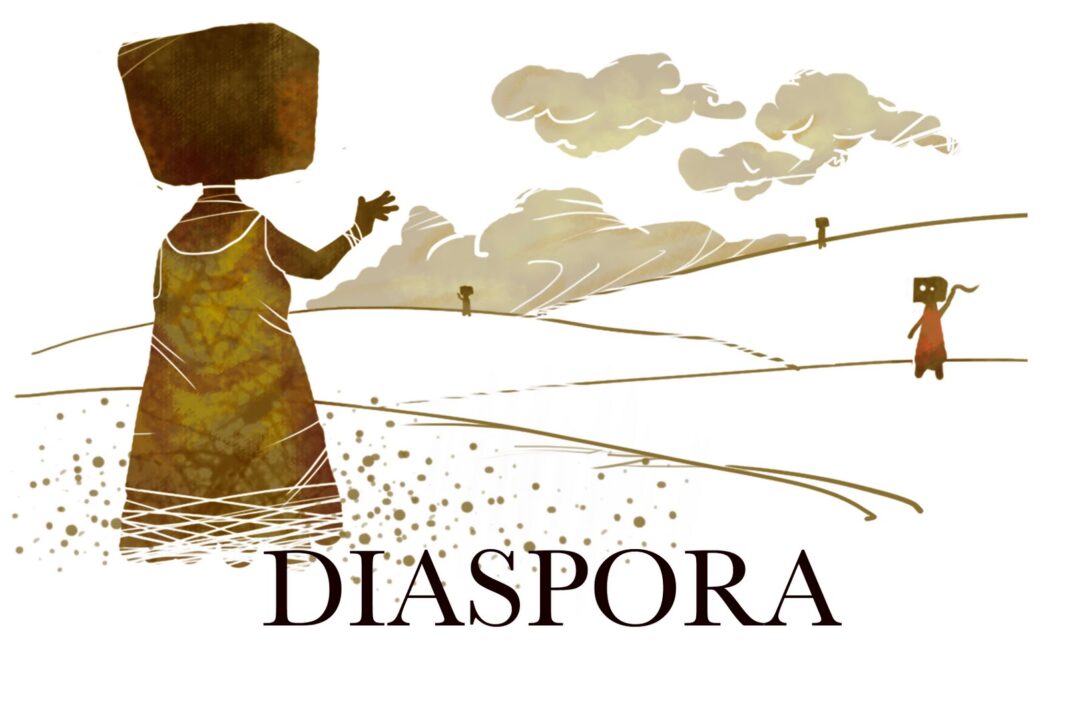 Mogadishu (HAN) June 26, 20015.Public Diplomacy and Regional Security News. Not so long ago, countries mostly ignored their diasporas. But, rather like alumni relations offices, diaspora ministries and departments are now popping up around the world. When Ireland was struggling in 2009, it convened an expat conference aimed at convincing the well-to-do Irish diaspora to help the country get back on its feet. What do countries want from their expats? First, soft power. Governments believe their citizens living abroad can improve the country’s reputation, increasing tourism, consumption of exports and more. They can also lobby the countries they live in to pursue their interests. Mexican-Americans, for example, strongly oppose tightening immigration controls in America. But this doesn’t always work; in some cases, emigrants left their home countries in the first place because they were unhappy there. Second, diasporas can benefit their home countries financially. Most obviously, emigrants send remittances to their families back home. India receives $70bn a year, and they make up half of Tajikistan’s GDP. This money flows steadily, even through recessions. And remittances are particularly useful because they are a form of foreign exchange and so can help improve a country’s credit rating.

They are vulnerable to exchange-rate fluctuations though: when the rouble dropped in 2014, remittances sent to surrounding countries were hit hard in dollar terms. Now countries want their diasporas to do more. Countries like Israel, which claims all Jews as its diaspora, sell infrastructure bonds overseas, hoping expats will invest in the home country. They also count on business tips that could help create more jobs at home. Finally, countries want their diasporas to help them develop. By bringing back skills, culture and new ideas acquired abroad, they can lead the way in modernisation. In China, professors living abroad are offered vastly higher salaries than their local counterparts to convince them to return.

Unfortunately, expats are much more likely to return to home countries that are rich and developed, meaning the countries that need this assistance most don’t get it – one study found that scientists are five times more likely to return to Taiwan than to China. The answer to this may be further incentives, such as those already being rolled out – these include visa support, voting rights and tax breaks. Last year during, the American branch of India’s BJP sent volunteers to help campaign in the country’s election. When the party’s candidate, Narendra Modi, won, the group promptly sent him a list of demands. If countries want to harness the potential benefits of their diaspora, this kind of quid pro quo may become increasingly common.