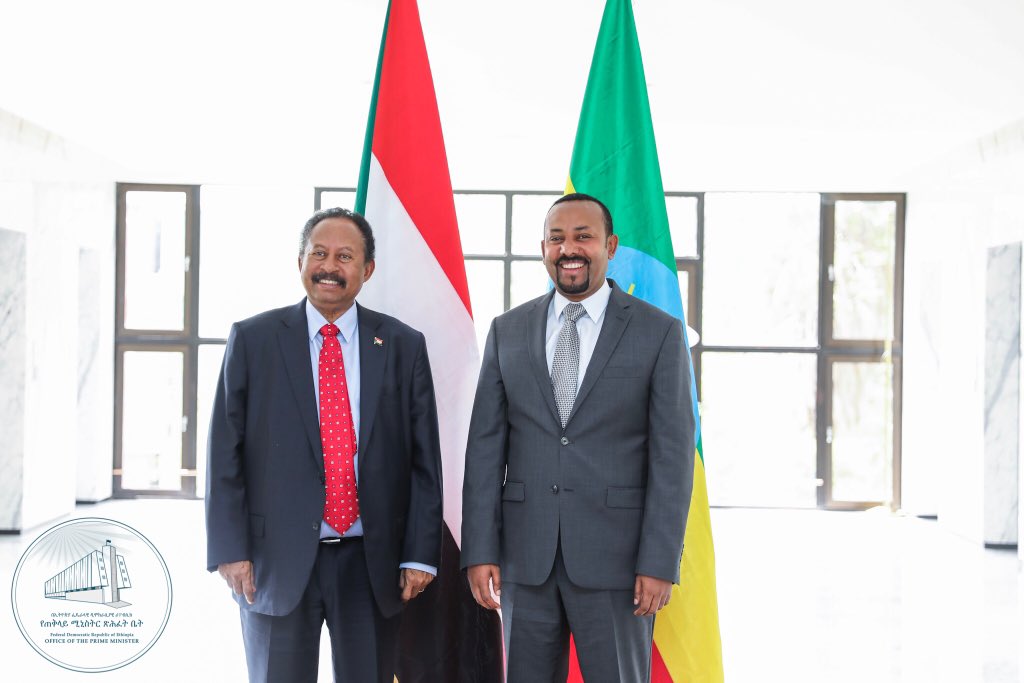 In his address to the parliament today, the Prime Minister said that Ethiopia is keen to reach an agreement with both countries without causing harm to them.

“Ethiopia has absolutely no desire whatsoever to cause harm to neither Egypt nor Sudan. But Ethiopia does not want to live in darkness. Our light will only support them – not harm them. We will continue on our GERD track with no harm to both countries,” he said.

According to him, Ethiopia’s interest is to benefit from the Nile water resources and grow together with both Sudan and Egypt.

The Ministry of Water, Irrigation and Energy recently announced that the second filling of the dam, which currently stands at 79%, will proceed this rainy season as planned.

Regarding the upcoming 6th general election, the Prime Minister said his government will provide all the necessary support to political parties interested to participate in the poll.

Though it is challenging, the government will do all it can to make the most important elections free and democratic, the Prime Minister indicated.

In his address, the Prime Minister also touched on the current border issues with Sudan.

“As for the situation with Sudan, the people continue to respect and love Ethiopians. We need to learn from our past with Eritrea, we will not go to war to result in an endless mess. The problem is not something that occurred these days, it has lasted for decades,” he said.

“The negotiation held last year under the leadership of the Deputy Prime Minister has stalled due to pressing issues. Both countries can build diplomatic relations with many countries, however they cannot be enemies. We will continue our efforts to resolve things through dialogue and diplomacy.”