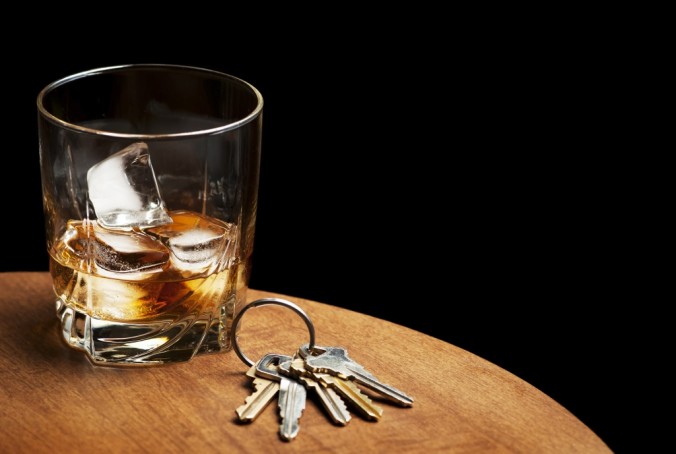 New York (HAN) September 26.2016. Public Diplomacy & Regional Security News. Enforcement of Drink Driving Laws Key to Protecting Lives. Vital Strategies today congratulated city leaders in Addis Ababa, Ethiopia for the launch of a new mass media campaign aimed at curbing drink driving, a major road safety risk factor in a country that has seen a 63 percent increase in road crashes since 2013. In partnership with Vital Strategies and the Bloomberg Philanthropies Initiative for Global Road Safety (BIGRS), the city’s campaign will focus on the severe consequences of drinking and driving, such as serious injury and death that can result from crashes, along with the devastating effect this will have on families of victims as well as drivers. The public service announcement (PSA) can be viewed here and here.

Road crashes are a significant cause of death and injury in Addis Ababa, where in 2014, 433 people were killed on city roads and in 2013, 563 injuries were reported. Drink driving has contributed to many of these fatalities and injuries, and with Ethiopia’s sizable 25 percent increase in motorization over the past seven years, this problem will only increase if left unchecked. A mass media campaign, along with strong police enforcement, are needed to reduce this risky road behavior, thus preventing more road crash deaths and injuries.

“The act of drinking and driving is one of five main risk factors contributing to 1.2 million road crash fatalities occurring worldwide every year,” said José Luis Castro, President and Chief Executive Officer of Vital Strategies. “When people get behind the wheel after consuming even a small amount of alcohol, they put not only their own safety at peril, but also the lives of others. Unless penalties for breaking the law are enforced, this epidemic will continue. We’re grateful that Addis Ababa and its police force are taking this risk seriously, as we know that mass media campaigns and enforcement can change motorists’ risky behavior and better protect the lives and overall safety of Addis Ababa residents.”

Addis Ababa will use television, radio and outdoor media to graphically illustrate the severe consequences resulting from drinking and driving. The campaign will run for eight weeks and is part of a global, 10 city program spearheaded by BIGRS and coordinated by Vital Strategies to reduce road crashes in major cities around the world.