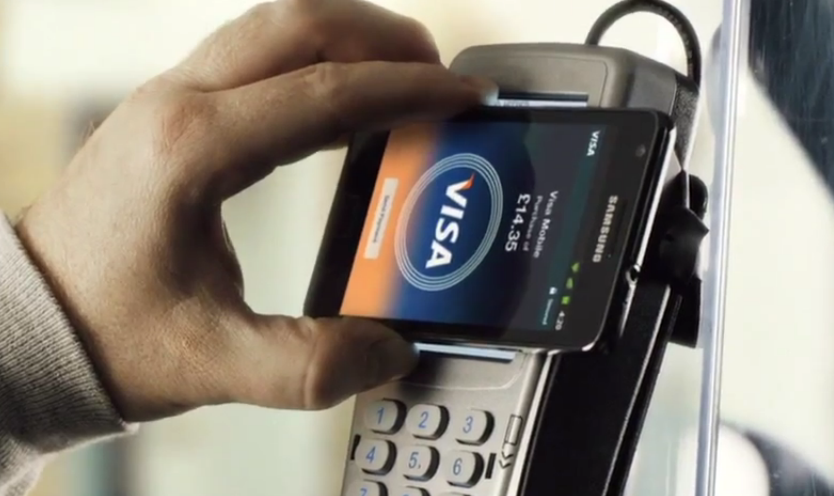 Visa Inc., the world’s largest payments network, introduced a mobile-phone application to enable cashless transactions in Kenya, where the majority of wireless payments are being done through the nation’s biggest telecommunications company, Safaricom Ltd.

Africa had 557 million mobile-phone users at the end of 2015, according to the GSM Association, an industry group. The company estimates 84 million of them still pay by cash.

Users of mVisa make payments by scanning a unique merchant Quick Response, or QR, code using their smart phones. About 1,500 merchants have signed up already and Kenyan lenders with units in the region want to introduce the system in neighboring nations.

Visa is in talks to roll out the product in Uganda, Tanzania and Rwanda within two months and expects to have the first Nigerian bank signing up by end-2016. It has also held “a number of conversations” in South Africa, according to Visa’s head for sub-Saharan Africa, Andrew Torre.

The company hasn’t been able to penetrate the African merchant base with its traditional card payments system, he said.

“One of the reasons is we haven’t had as many cards as we’d like, the other reason is we haven’t been able to engage the hundreds millions of merchants where people shop,” Torre said.

The company launched the mobile phone-payments application in India in 2015 in partnership with seven banks, including the State Bank of India, and 30,000 merchants have signed up so far. The nation has 600 million bank accounts out of a population of 1 billion people, according to Nayak.

Safaricom, Vodafone Plc’s Kenyan unit, facilitated mobile-phone transactions valued at 5.29 trillion shillings ($52.3 billion) in the year through March 2015. The company had 49,413 active merchants and companies on its payment-collection service that settled trades worth 11.6 billion shillings in the same year.

“There is a lot of learning from Kenya,” Torre said. “Nigeria doesn’t even have any rising tide at the moment,” he said, referring to mobile-based transactions.