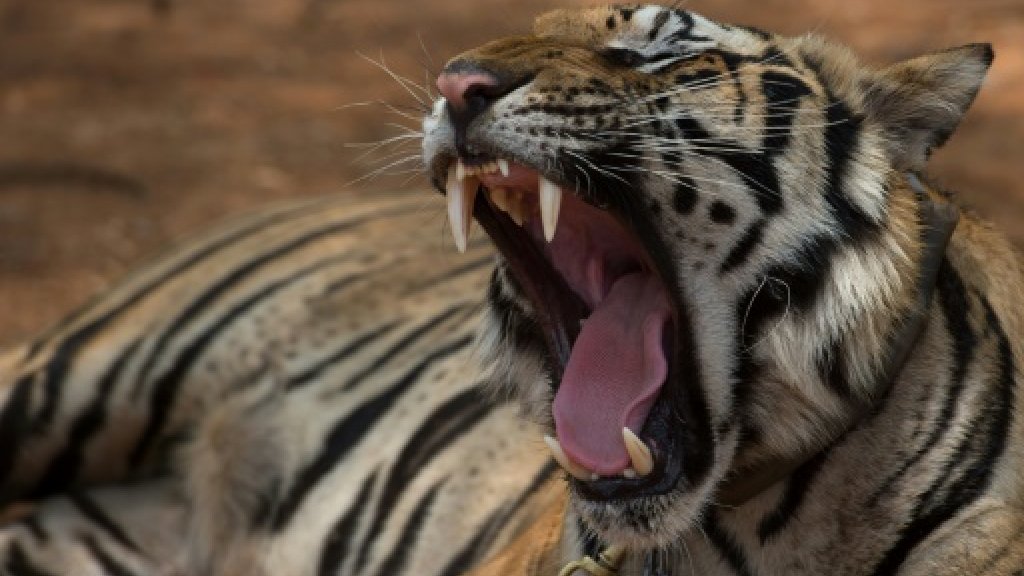 Dhan Yon Chiew and Nguyen Son Dong were detained after customs officials of the Uganda Revenue Authority seized a contraband shipment of ivory and pangolin scales, the largest the country has ever uncovered on Thursday, January 31.

The value of the haul is estimated at more than $8 million.

It is believed to have originated from neighbouring Democratic Republic of Congo and passed through South Sudan before entering Uganda.

“We have been internationally labelled a conduit for illegal trafficking of wildlife and wildlife products, ruining our reputation on the world stage. We shall use this case to show our resolve to stamp out this illegal trade,” said Uganda Wildlife Authority’s executive director Sam Mwandha.

“While URA handles the case in regard to possession of prohibited products, we will handle it from a different angle,” he added.