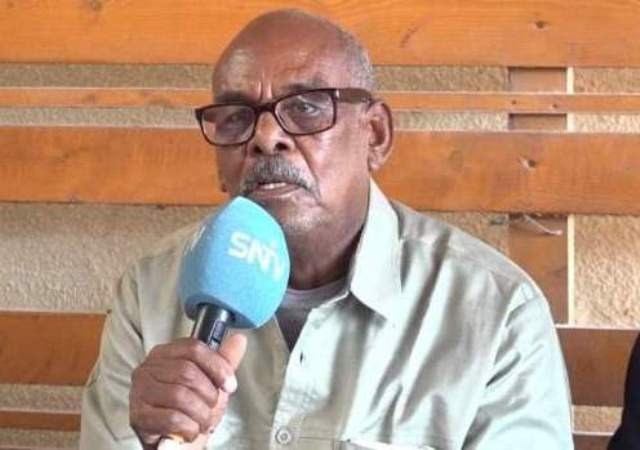 MOGADISHU– Abdi Ali Bal’awan, one of the legendary members of the Waaberi Band that ruled the airwaves in post-colonial until the civil war period has died.

The circumstances surrounding his death were not immediately clear though he has been sick for a while.

The music seasoned secured his place in Somali music history and earned respect in role in peace through music.

He was born in Wardher in the Somali region of Ethiopia.

Waaberi Band rose to become one of the finest music bands in Somalia churning out hits from the early 1960s to the early 1990 when civil war broke out.