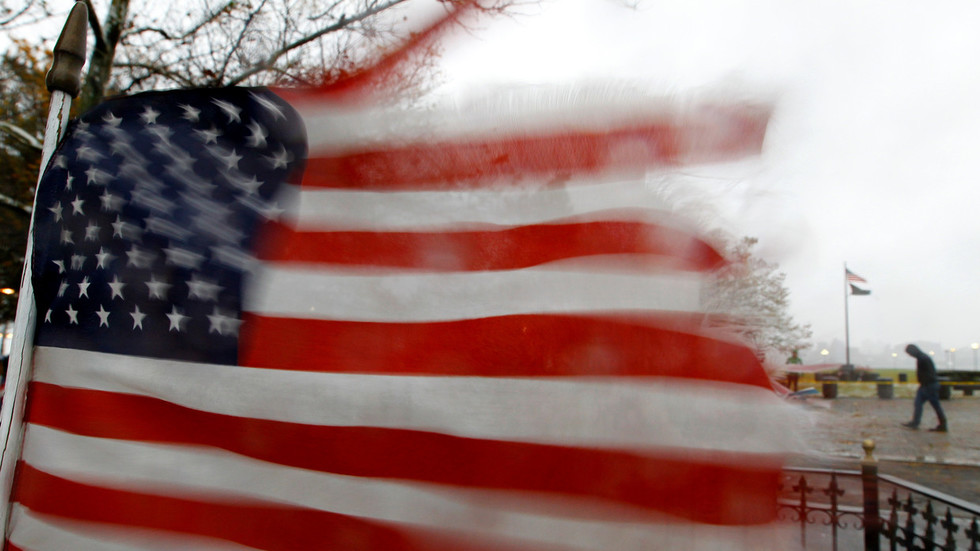 Washington has suspended its participation in the Intermediate-Range Nuclear Forces (INF) Treaty, US Secretary of State Mike Pompeo has said, adding that it may return to the agreement in 180 days if Moscow meets its demands.

“The US… suspends its obligations under the INF Treaty effective February 2,” Pompeo told journalists during a briefing.

He also said that Washington will notify Russia and other states that it fully withdraws from the accord in six months.

Pompeo repeatedly blamed Moscow for this development while accusing it of “brazenly” and “shamelessly” violating the agreement. He also once again issued an ultimatum to Moscow.

“If Russia does not return to full and verifiable compliance with the treaty within the six-month period by verifiably destroying its INF-violating missiles, their launchers and associated equipment, the treaty will terminate,” he said.

At the same time, he still claimed that the US “is hoping that we can put our relationship with Russia on a better footing.”However, he said that Moscow should change its course from what he called “destabilizing activity not only on this issue but on other issues as well.”

Russia has repeatedly rejected the allegations concerning its perceived violation of the treaty. Most recently, Russia’s Deputy Foreign Minister Sergei Ryabkov said that many pieces of ‘evidence’ that the US has put forward to support its accusations against Russia were in fact “fabricated.”

Moscow also took an unprecedented step in terms of transparency and unveiled extra details about the missile, which is still under development in Russia, at a public event in late December. The US claims the missile is in breach of the INF Treaty. The Americans, who had been invited as well, did not appear at the event.

Signed by the US and the USSR back in 1987, the INF Treaty has been a cornerstone of European security for years. The agreement banned ground-based missiles with a range between 500km and 5,500km – plenty of which had been deployed by both sides in the Cold War at that time.

Over recent years, the US has been accusing Russia of violating the accord by building missiles it prohibited – something that Moscow vehemently denied.