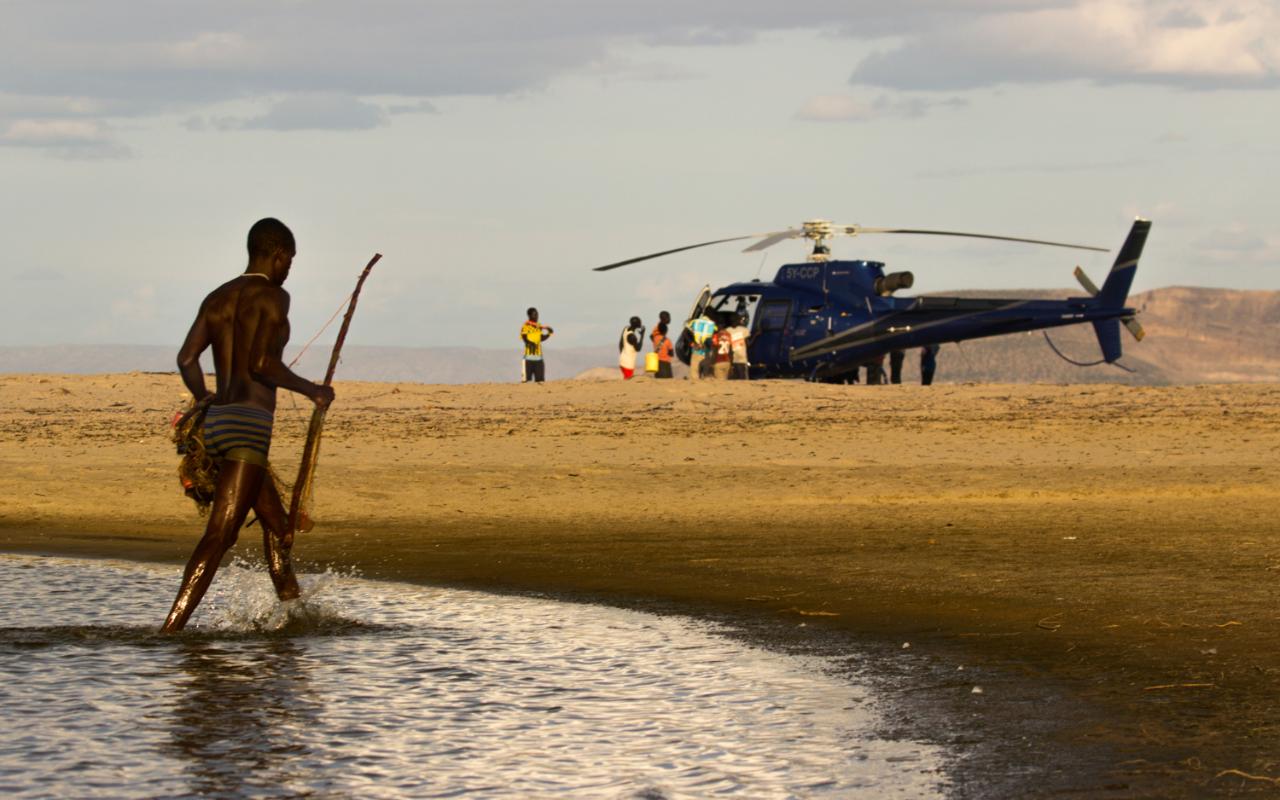 The warning further cites a US embassy recommendation that US citizens should visit Mombasa’s Old Town only during daylight hours and avoid using the Likoni ferry “due to safety concerns.”

The new notice also includes a reference to an updated advisory to US air operators concerning possible attacks with ground-launched missiles.

This Federal Aviation Administration (FAA) “Notice to Airmen for Kenyan airspace” warns of “the potential for terrorist attack against US and Western interests.”

Specific information is not available, the FAA notice says, but “one possible tactic would be an attack using man-portable air defence systems (Manpads).”

Such an attack was attempted in 2002 against an Israeli air carrier taking off from Mombasa, the FAA notice adds.

TARGET AIRCRAFT
Background information published by the FAA last February says “Al-Shabaab possesses the capability and intent to utilise weapons, including Manpads” as well as mortars, rockets and small arms that could target aircraft on the ground and during take-off and landing. Some Manpads may reach an altitude of 25,000 feet, the FAA warns.

The State Department’s new travel warning comes at a time when Kenya’s tourism industry is striving to persuade potential visitors that the country is safe to visit.

The tourism sector is reeling from the fallout of a series of terror attacks by Shabaab in the past two years.

Thursday’s warning does acknowledge that “thousands of US citizens travel to Kenya without incident.”

In addition to avoiding the popular tourist destination of Lamu, the State Department is urging US citizens not to travel to Tana River County and to the part of Kilifi County north of Malindi.

Terror attacks by Al-Shabaab should not be the only potential source of concern for US citizens considering travel to Kenya, the State Department suggests.

“Violent and sometimes fatal crimes, including armed carjacking, grenade attacks, home invasions and burglaries and kidnappings, can occur at any time and in any location, including Nairobi,” the warning states. “US citizens and US Embassy employees have been victims of such crimes in the past.”