Home frontpage US to name ambassador to Sudan for the first time in 23... 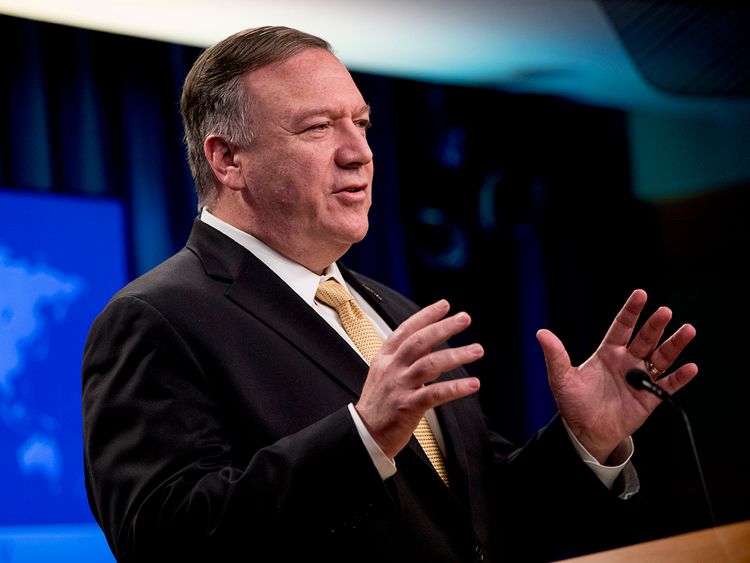 The United States said Wednesday it would name an ambassador to Sudan for the first time in 23 years as it welcomed the country’s new reformist civilian leader.

The United States hailed early steps taken by Prime Minister Abdalla Hamdok to “break with the policies and practices of the previous regime,” whose ties with radical Islamists and brutal domestic campaigns had made Sudan a pariah in the west.

Secretary of State Mike Pompeo announced that the United States would appoint an ambassador to Khartoum, subject to Senate confirmation, and that Sudan would restore full-level representation in Washington.

“This is a historic step to strengthen our bilateral relationship,” Pompeo wrote on Twitter.