Home frontpage US inspectors in Kenya for direct flights audit 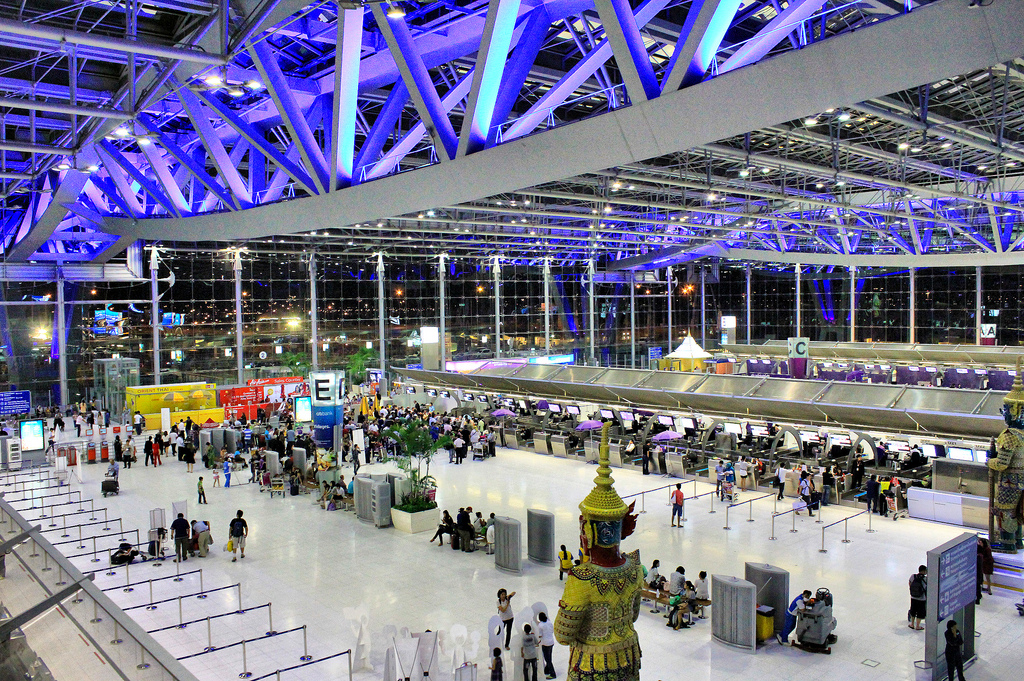 NAIROBI (HAN) May 25.2016. Public Diplomacy & Regional Security News. By GERALD ANDAE. US government officials have arrived in Kenya for a two-week audit of the safety systems and management at the Jomo Kenyatta International Airport (JKIA) as the country prepares to introduce direct flights to the world’s largest economy.

The Federal Aviation Administration’s (FAA) safety inspectors, who arrived in the country on Monday, will conduct a comprehensive audit of the JKIA to ascertain its compliance with the FAA requirements on safety.

The Kenya Civil Aviation Authority (KCAA) director general Gilbert Kibe says the audit follows a visit by the Kenyan delegation to the US last week led by Transport Cabinet Secretary James Macharia that met officials from the department of transport in America to discuss the same.

“The officials are now in the country conducting a comprehensive audit on Kenya’s compliance with the requirements for direct flights to the US,” said Mr Kibe.

Mr Kibe said that the US department of transport has given its assurance with regard to giving JKIA a Category One status that would allow for direct flights between Nairobi and Washington.

After the ongoing audit, FAA will report to the International Aviation Safety Assessment (IASA) that will set a date for the final audit of the airport before Kenya is declared a Category One country.

Under the IASA programme, the FAA determines whether another country’s oversight of its air carriers that operate, or seek to operate, into the US, or codeshare with a US air carrier, complies with safety standards of the International Civil Aviation Organisation (ICAO).

The Civil Aviation Amendment Bill 2015, has been the only pending item in Kenya’s quest in attaining Category One status. The Bill is with the House Committee on Transport.

FAA requires Kenya to have passed this law before they accept the country’s request for direct flights between the US and Nairobi.

The Bill, if passed, will take away most of the powers that have been vested in the Cabinet Secretary to the head of the KCAA as one of the conditions set by the FAA.

Kenya has been implementing a raft of recommendations by the US government to enhance security, among them separation of passenger arrival and departure terminals, clearing the flight path and fencing off the airport.

New arrival terminals 1E and 1A are currently operational at the JKIA and will be commissioned next month, marking a major step in the ongoing expansion and modernisation of the region’s busiest airport where passenger arrivals are expected climb to 864,959 this year from 823,770 in 2015.

The second class status of JKIA at the moment means passengers flying from Kenya to the US have to transit through Europe, the Middle East or any of the four African countries whose airports have achieved the Category One status. These are South Africa, Ethiopia, Cape Verde, and Nigeria.

Direct flights from Kenya are likely to operate between Nairobi and New York or Washington DC.

Kenya largely imports medical engineering equipment, industrial products, aircraft engines and chemicals from the US while exporting textiles and perishable products such as flowers and vegetables to the market.