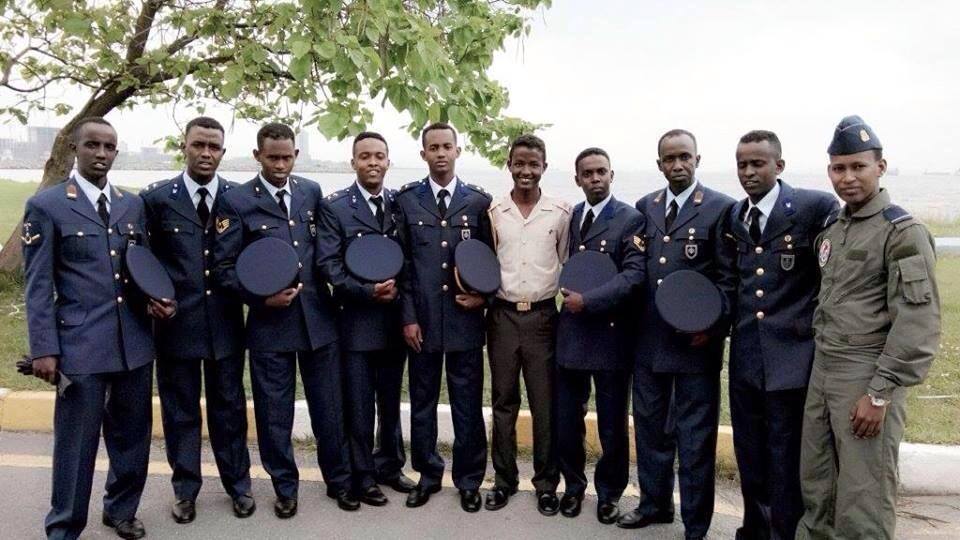 MOGADISHU (HAN) January 5, 2016 – Public Diplomacy and Regional Stability Initiatives News. Turkey has started to build a military training base in Somalia as part of its pledge to build up the national army for the Somali government, a senior Turkish diplomat has said.

Emel Tekin, the head of the Foreign Ministry department responsible for Somalia, stated that Turkey is establishing a military base in Mogadishu, a first for Turkey, to train Somali soldiers. She said the initiative is part of a framework agreement between the two countries on military cooperation. “This military training facility will also be an important base for [providing] military training for the entire [continent of] Africa,” she added.

The Turkish diplomat’s remarks were delivered during deliberations of Parliament’s Defense Commission, where the agreement on defense industry cooperation between Turkey and Somalia was approved on Dec. 9, 2015. The agreement was signed on Jan. 25, 2015, in Mogadishu. Col. Murat Yaman said at the commission meeting that the agreement is a framework deal to boost defense cooperation between the two countries. He noted that it built on two earlier agreements signed with Somalia in 2010 on military financial cooperation and military training. Turkey has been providing defense assistance to Somalia since then to shore up Somalia’s security forces.

The Turkish military is also building a military school in Somalia to educate and train both officer corps and noncommissioned officers.Tekin said that, when she visited Somalia, she noticed Somali soldiers were wearing different uniforms and shoes provided by various donor countries from the Gulf and the European Union. “They [Somalis] are trying to overcome this,” she said, by establishing a military structure that is complete and under a single chain of command. Turkey is trying to support this as well,” she explained.

Strengthening the national army is important for the security of Somalia as well as the viability of the UN-backed transitional government against the background of terrorism committed by the al-Qaeda affiliated al-Shabaab militants. Turkey has provided $400 million in aid to Somalia in recent years, according to the Turkish Foreign Ministry. Turkey will be hosting the High-Level Partnership Forum in Turkey in İstanbul on Feb. 23-24, which is a follow-up to the High-Level Meeting on Somalia held in New York on Sept. 28, 2015.